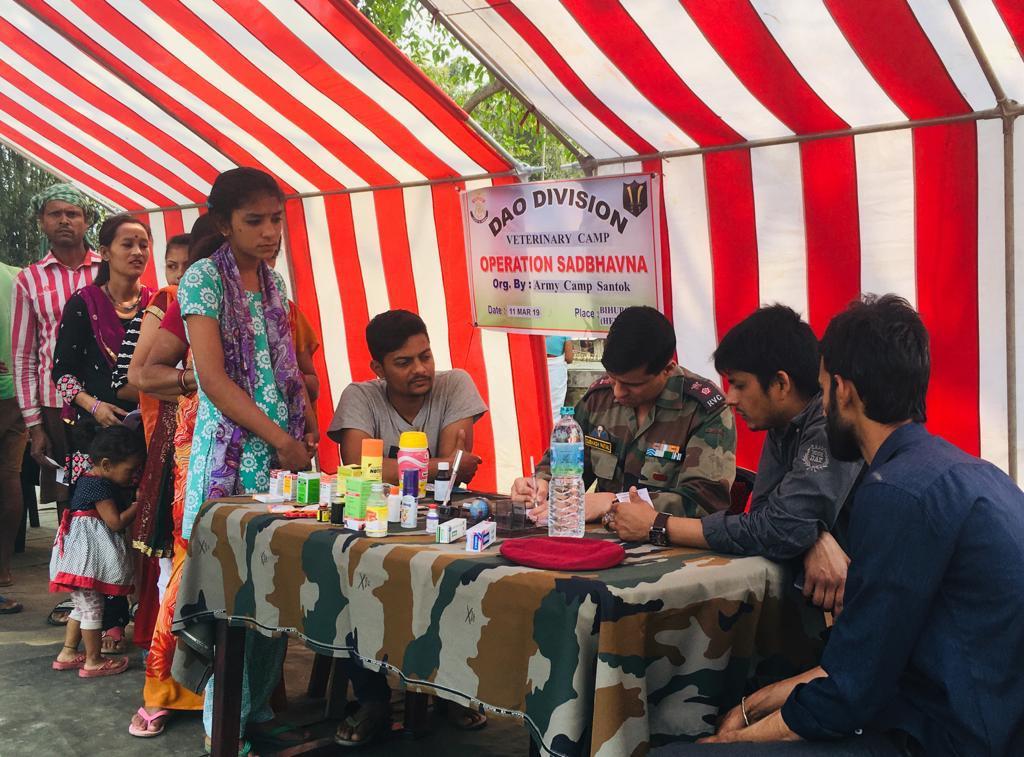 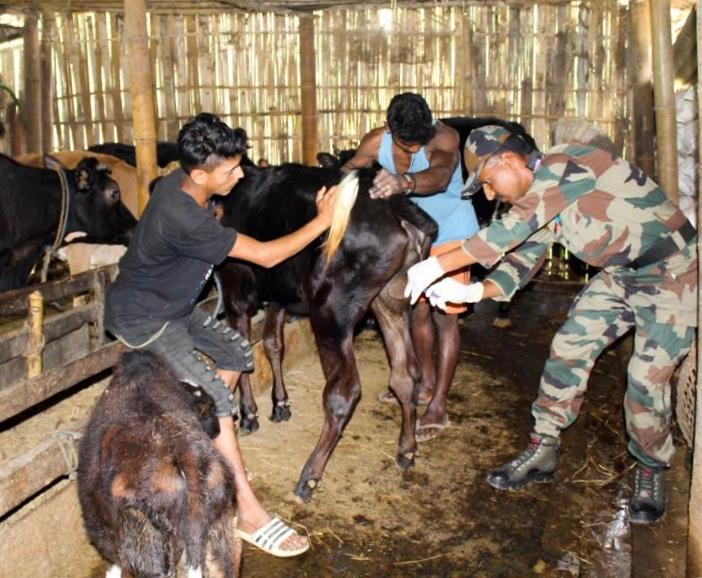 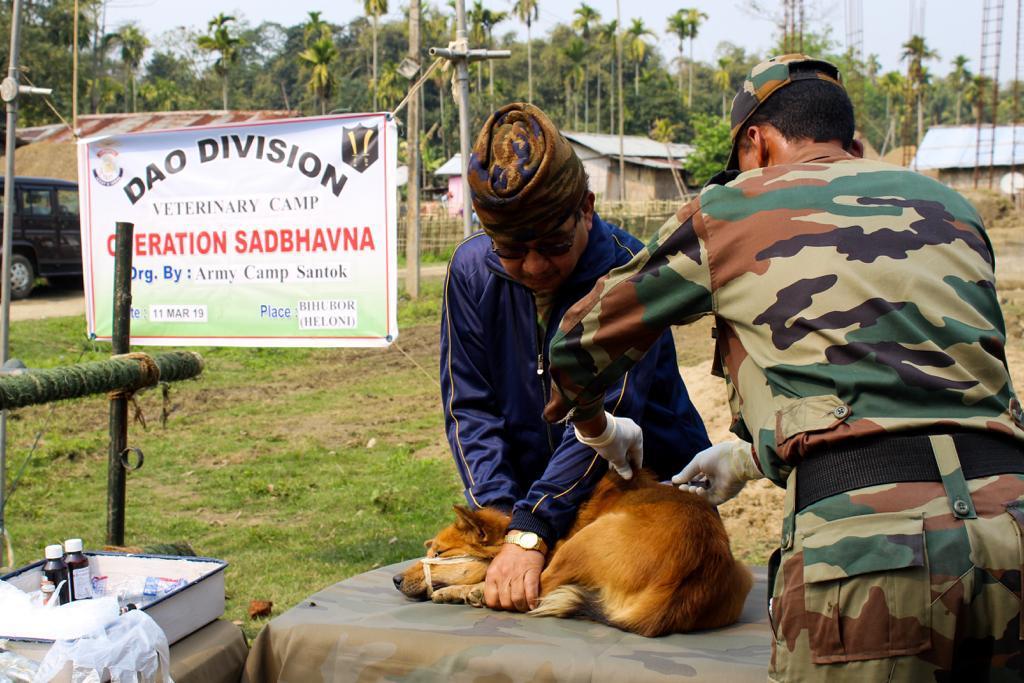 28 Sep 2012 - 1:42am | Anup Biswas
Baoringdao Bodo, son of Jiban Bodo popularly known as ‘football juggler boy’ of Dima Hasao, will be leaving for London and Japan to play U-14 football tournament representing India on...

3 Oct 2007 - 2:44pm | pbaruah
Union home minister Shivraj Patil says the over all security scenario in the north eastern states is comfortable but continued violence in Assam still remains a cause of concern.Inaugurating a...

30 Sep 2012 - 2:30am | editor
A three-member central team has arrived in Kaziranga on Saturday to probe into the sudden rise in rhino poaching in the national park. Assam Chief Minister Tarun Gogoi said that that the CBI inquiry...