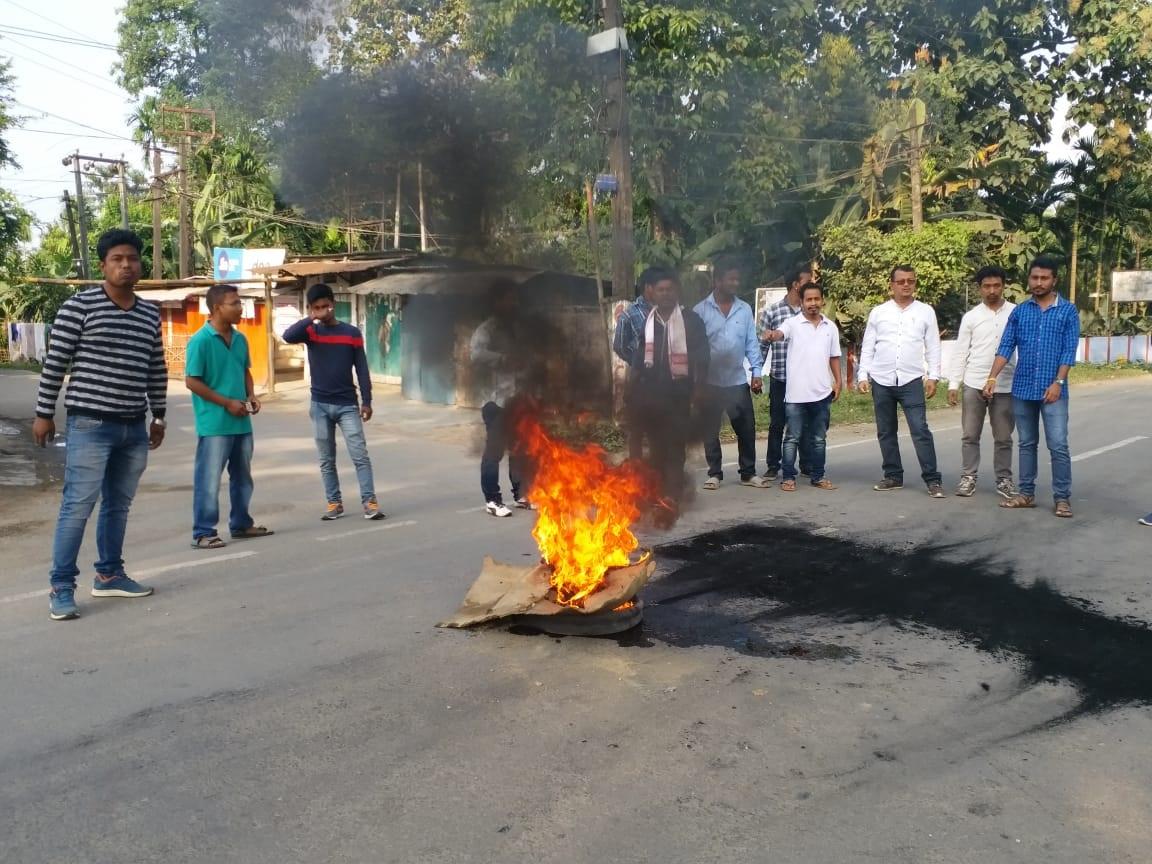 9 Apr 2018 - 4:51pm | Nikhil Mundra
HOJAI/GUWAHATI: A youth from Hojai is learnt to have joined Hizbul Mujahiddin leaving the entire country in a state of shock and anger since it is a grave threat to the country's internal and...

11 Mar 2016 - 7:40pm | Hantigiri Narzary
In a joint operation launched by the security forces from Assam Police and Army apprehended a cadre of Kamatapur Liberation Organization (KLO) at Salakati village under Kokrajhar PS on Friday....

8 Feb 2012 - 12:08am | Anup Biswas
With the aim to strengthen and to take disciplinary action against the congress men (?) who are tarnishing the image of congress party with the involvement in antiparty activities, a eleven member...