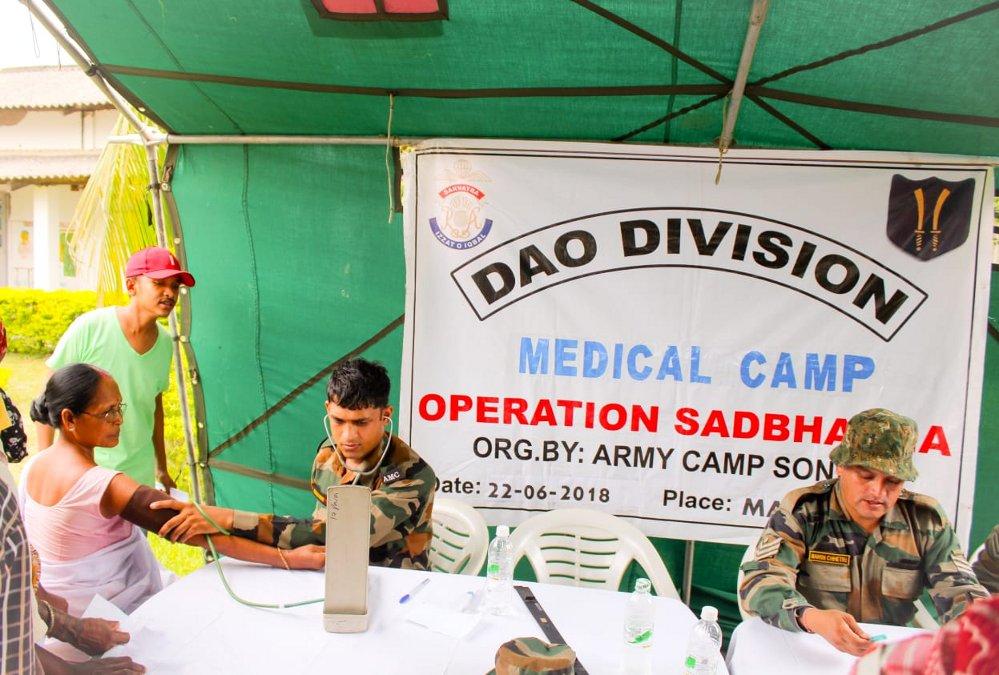 NAMRUP: The Sonari Army under DAO Division organised a free medical check-up and assistance camp in Manjushree Tea Garden under Charaideo district on Friday, wherein necessary medical advice and assistance was provided along with free medicines to the locals numbering nearly 600 from various adjoining villages. The medical camp was appreciated by all  and people of all age groups came forward to benefit from the camp, it also provided a platform for a healthy and positive interaction with the people of the region. In addition to the army doctor, the local tea garden management provided one doctor and support staff, WHO provided two eye specialists, medicines and eyeglasses.The elderly persons in need of cataract surgery were referred to Sibsagar for free surgery. The camp was a part of Indian Army's efforts to spread awareness about health and hygiene . 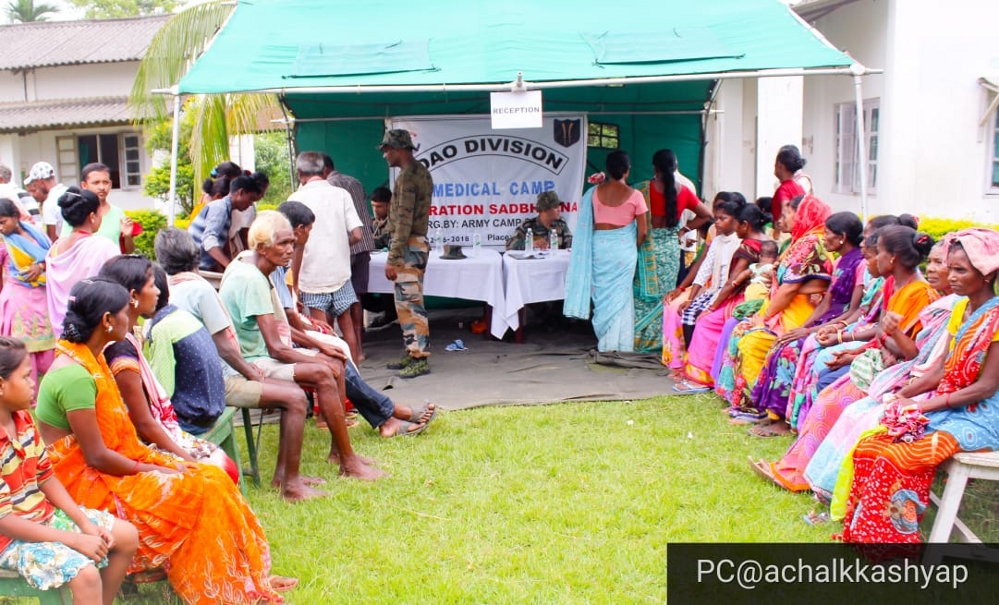 25 Apr 2019 - 10:24am | AT News
Many issues confronting the north eastern region have been left unnoticed amid the heat and dust of the recent electioneering much to the surprise of the knowledgeable circle.  Insurgency,...

9 Oct 2014 - 6:58am | SK Hasan
Nazira is gearing up for an upcoming yoga amp in the town which would help the people bring health awareness. Organized by Ankuran Sangeet Vidalaya, the camp would take place from October 13 to 18 at...

29 Aug 2015 - 6:21pm | Nava Thakuria
Senior journalist Hiten Mahanta passed away on Saturday at GNRC (six mile) hospital. The end came at 7.25 in the morning at GNRC Hospital where he was undergoing treatment.Mahanta suffered multiple...