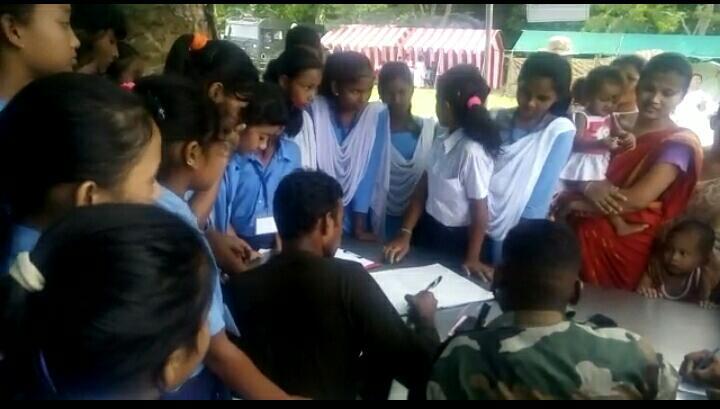 Namrup: The Maibella Army Camp under DAO Division organized a free medical check up and assistance camp as part of the Army’s “Winning of Heart and Mind Campaign Drive” in Rohdoi  Ali village of Charaideo  district recently. The camp was attended by some 400 people from 10 neighbouring villages. Free medicines were also distributed among the patients. 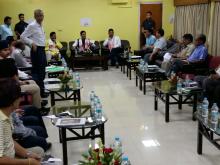