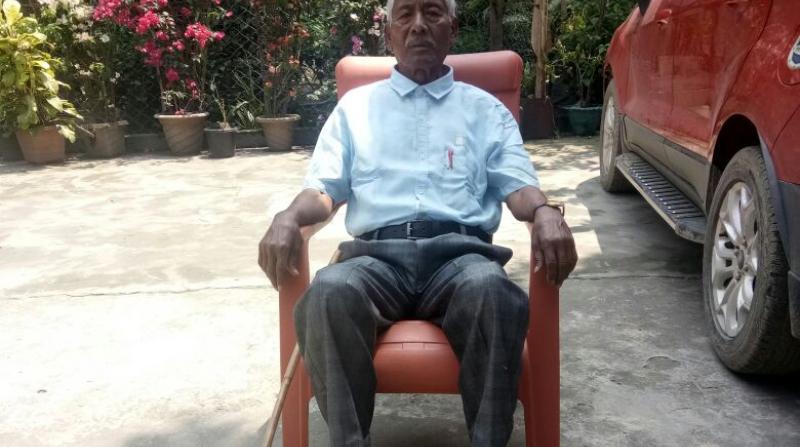 Namrup: A pall of gloom descends in Namrup following the sudden demise of Tai expert and historian Kamaleswar Gogoi on Thursday.
He is 77 and passed away at a private hospital in Dibrugarh at 8.20 in the evening where he was admitted when he complained of breathing difficulty.

Born and brought up in Namrup Nagamati, Gogoi joined  BVFCL in 1963 as an administration officer and stayed till retirement in 1994.
He travelled abroad for conducting research on Tai language, literature and culture. As a result, he authored a few book on the subject.

He is survived by his wife ,  married son ,  three daughters  grand son and grand daughter.

24 Mar 2014 - 9:00pm | AT News
Two former ULFA militants are contesting in the first phase of Lok Sabha polls slated for April 7.The Opposition Asom Gana Parishad has fielded Horiprasad Dihingia in Lakhimpur.  AGP is only the...

Democracy weeps in Nandigram: NHRC and NCW urged to act

22 Apr 2008 - 1:40am | bobbyramakant
"The National Human Rights Commission (NHRC) must take immediate cognizance of the violations in Nandigram and recommend stringent penal action against all those involved, including instituting...