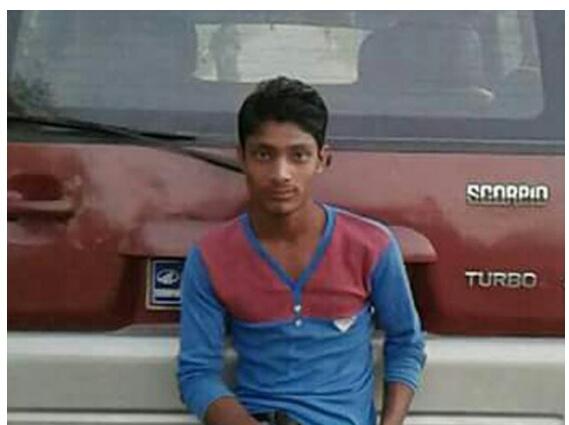 NAGAON: People thronged in thousands at Nehrubali in Nagaon town demanding Justice for the minor girl in Dhing whom three miscreants gangraped and burnt alive two days back.

The entire gathering demanded immediate arrest of the main culprit Zakir Hussain, who is still on the run while two other arrested perpetrators are juvenile.

Speakers after speakers in the crowd demanded capital punishment for the perpetrators saying that this measure is the only way to firmly deal with these raising cases of rape and murder.

On the other hand, Batadrawa MLA Angorlota Deka visited the.victom’s family members on Sunday and assured them of Justice.

12 Dec 2019 - 1:02pm | AT News
Guwahati: India's passing of the Citizenship (Amendment) Bill, 2019 (CAB) has led to large scale rioting and protests in Assam, not seen since heydays of militancy there. The CAB Bill grants...