Gangrape and murder rerun in Nagaon 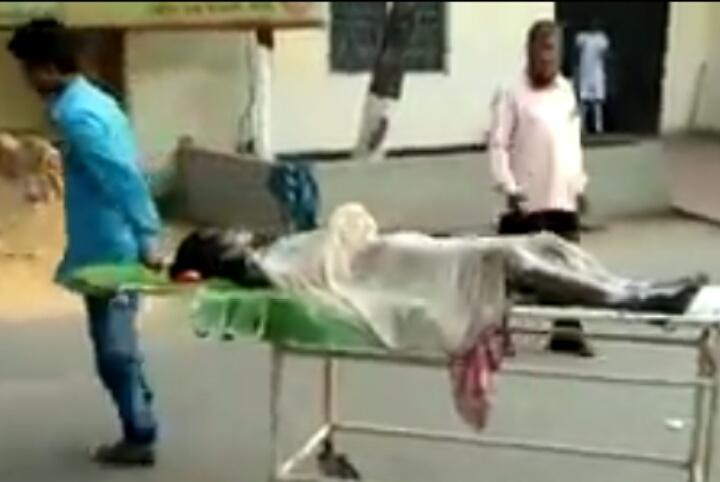 NAGAON: In yet another bizarre incident, miscreants burnt alive a minor girl after being gangraped in Nagaon district sending huge shock and anger across the state on Friday.

The gruesome incident took place in Bordua where the miscreants in Dhaniabheti gaon gangraped the minor girl inside her home in the absence of her parents and later set her on fire by pouring kerosene and fled.

Later local residents came to her rescue and rushed her to the hospital where she was declared brought dead.

The police have caught the entire gang including the main accused Zakir Hussain by the evening.
Many organizations and individuals have  demanded capital punishment of the perpetrators.

1 Dec 2010 - 1:24pm | Jayanta Kumar Das
Noted Gandhian and freedom fighter Pani Ram Das breathed his last at International Hospital Guwahati on November 30 at 4. 15 pm. He had been in the ICU since November 26. Several...

11 Jul 2012 - 5:10am | Rini Kakati
Sankaradeva inspired an artistic and cultural Renaissance in the state of Assam. As a religious leader and social reformer Sankaradeva deserve to be mentioned with Sankaracharya, Ramanujacharya, Guru...