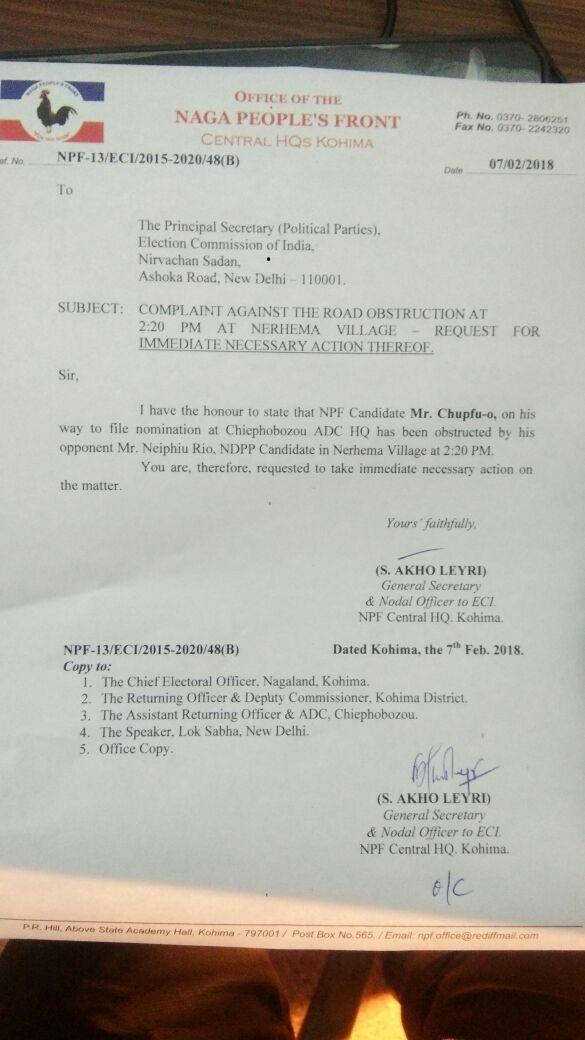 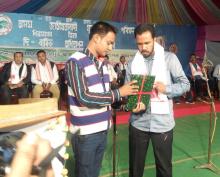 18 Sep 2012 - 3:10am | editor
Union Power Minister M Veerappa Moily on Monday assured Assam of extra power to help the state tide over the black-out like situation. Reviewing the state’s power situation in Dispur, he told...