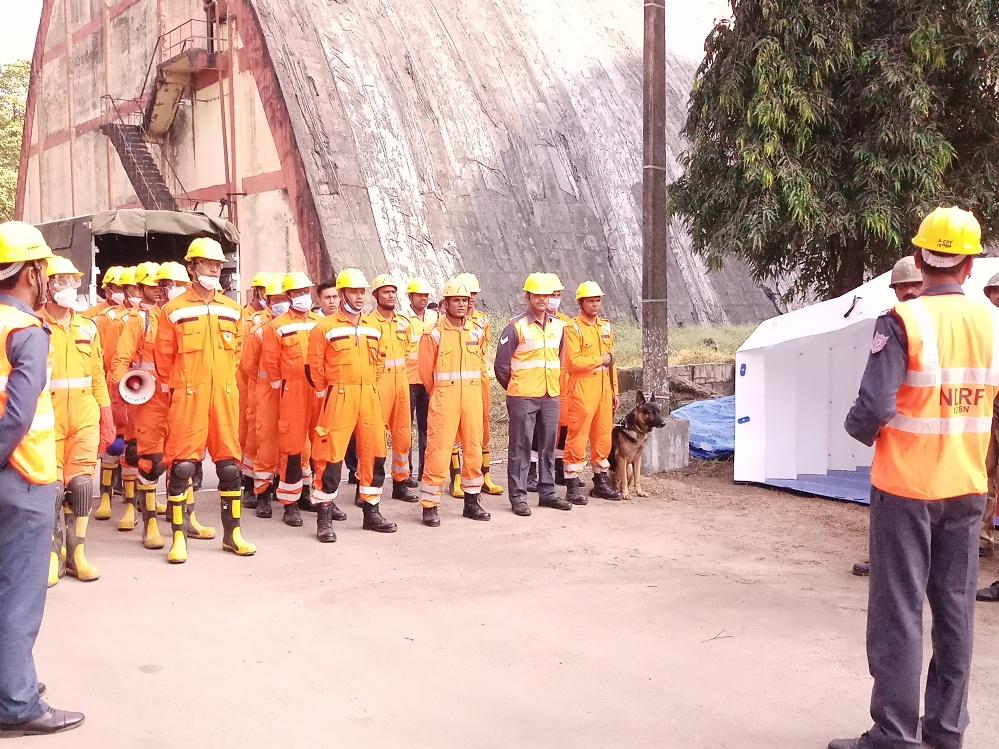 The National Disaster Response Force with the help of the BVFCL based CISF, home guards and police conducted mock drill to make the people aware of the preparedness to deal with the disasters.

BVFCL general manager  Ashim Kr Ghosh said,”Disasters are now becoming very common in our day to day life as well as basically in industries during the working hours some time earthquake , Fire or building collapse ,Gas leak etc in such cases how the victim should escape and the technique to save their life if any team members come to rescue for them and for assistance also thanks to National Disaster Rescue Force (NDRF) team and great thanks to Rakesh Bhushan CISF DC for taking great initiative for saving BVFCL Plant ."

19 May 2011 - 2:41am | Peter Alex Todd
After the congress Tsunami in the 20011 election that left the political opposition horror-struck, now the million dollar question is about the functioning of the new government. Will the congress...

Kokrajhar clash toll goes up to 15

23 Jul 2012 - 1:49am | editor
The death toll in Kokrajhar rose to 15 on Sunday. Three more bodies, including of a woman and her child, were recovered from the banks of river Gouranga while another body was recovered from...