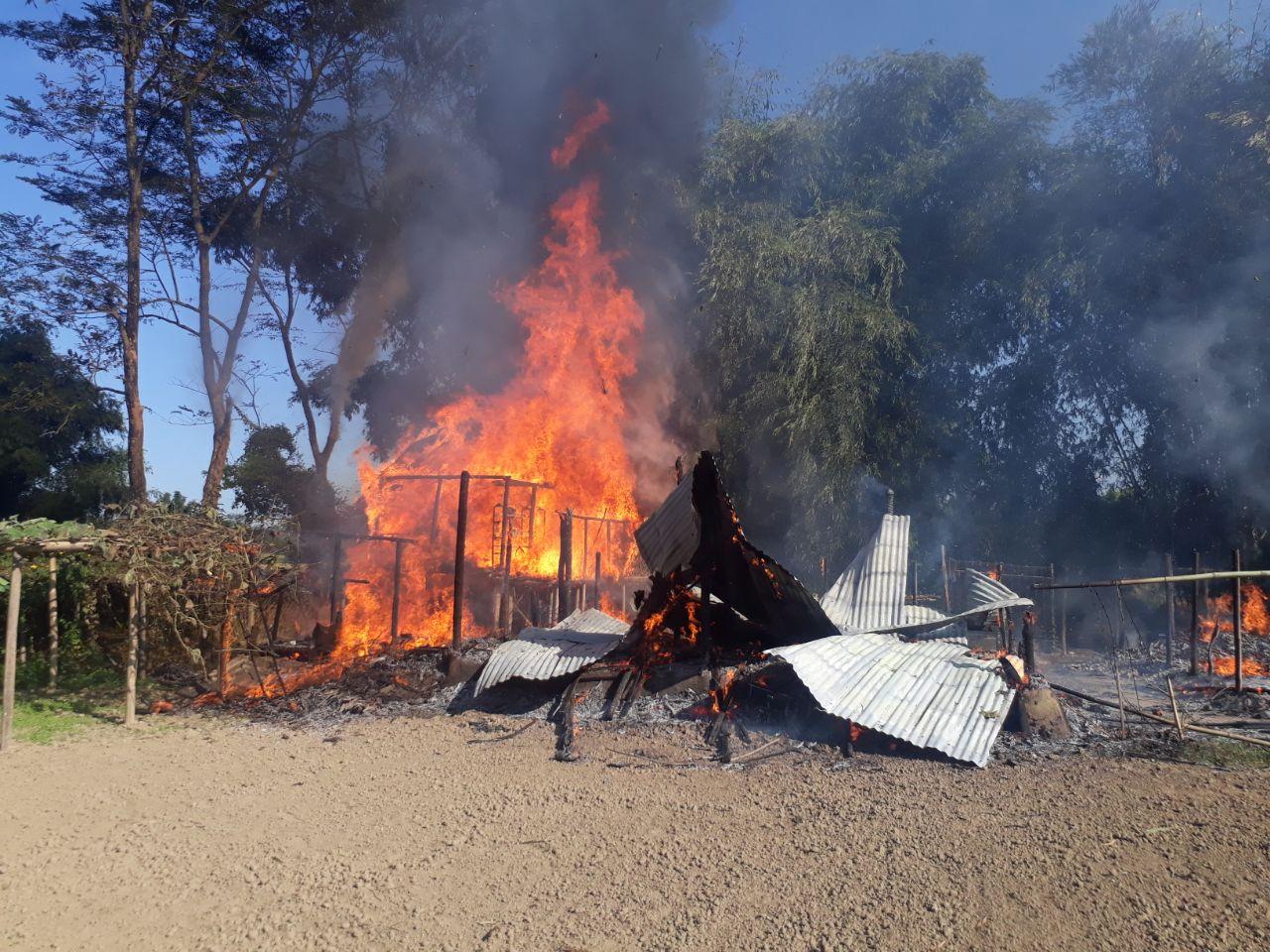 27 Mar 2015 - 9:48am | AT News
The Central Bureau of Investigation, probing the Sharada scam interrogated APCC president Anjan Dutta for the second time in Kolkata on Thursday.Sources told Assam Times the special investigation...