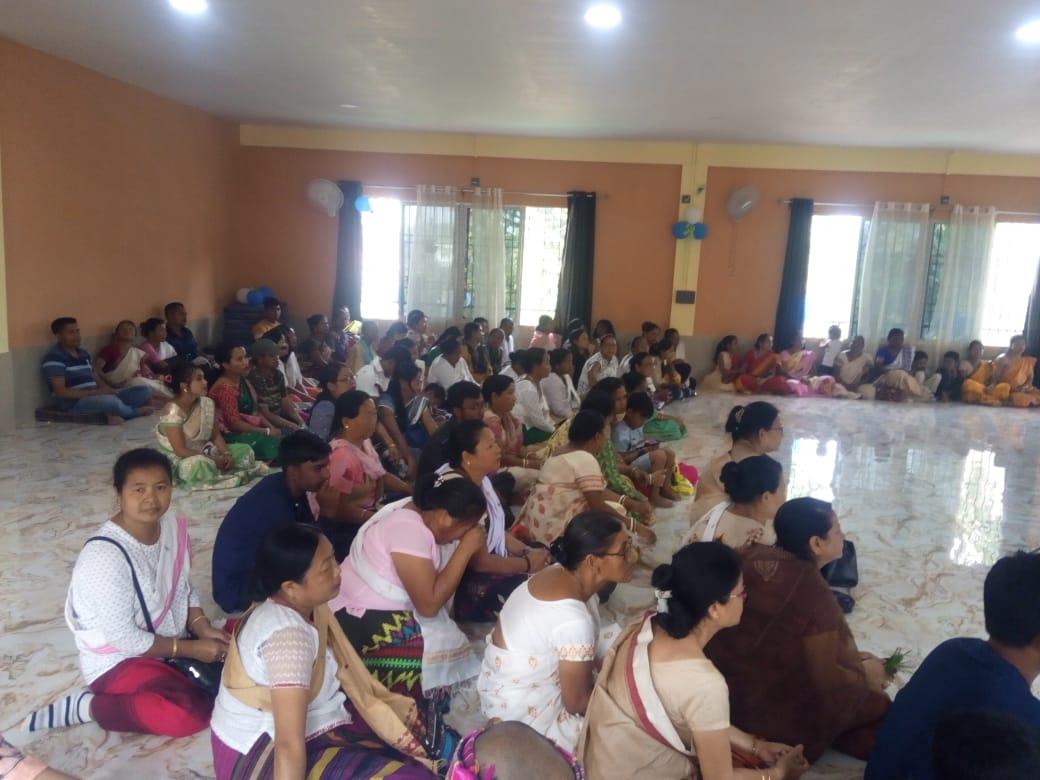 On Wednesday, an inauguration ceremony was held at Margherita Buddha Vihar where more than 500 devotees of Assam and Arunachal Pradesh attended. The program began when Acharya Karuna Shastri hoisted the World Buddhist flag. This was followed by the inauguration of "Dhamma Sangini Meditation Hall" by Palash Rajkumar Ahom, ADC(i/c) Margherita.

A free health camp was organized by Siu-Kha-Pha Hospital at Sibsagar's Margherita region where patients from the far-flung areas of Margherita came for treatment.

As the evening approached, more than 2000 candles were lit at Margherita Buddha Vihar which made the sanctity more attractive.

25 Aug 2012 - 4:40am | editor
The Bodoland Peoples’ Front on Friday called off its indefinite bandh called after the arrest of Pradip Brahma. This has forced the authorities to lift curfew clamped immediately after the...