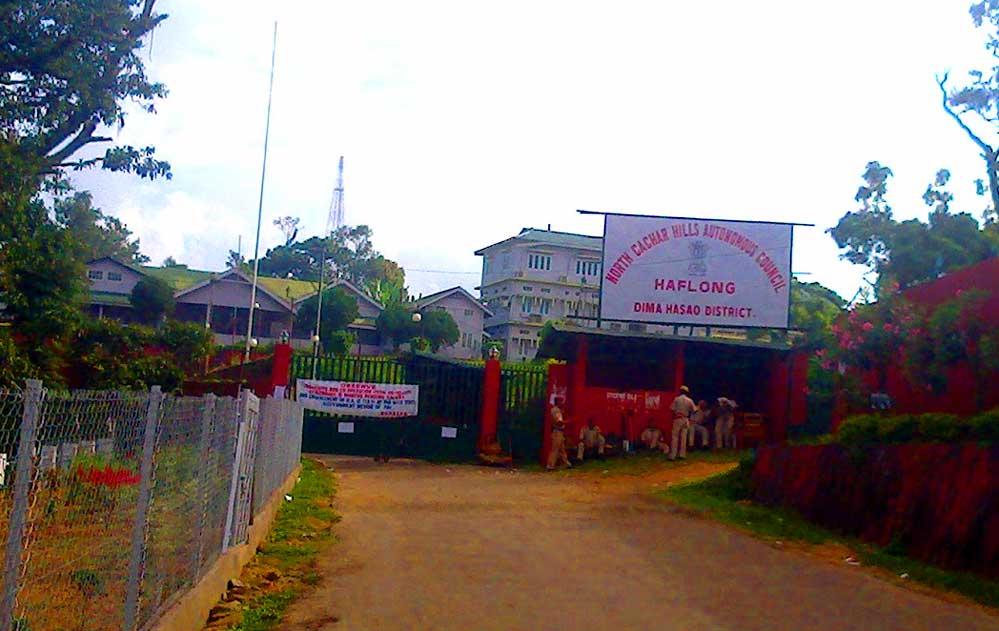 Though the North Cachar Hills Autonomous Council is yet to declare any dates for the upcoming elections, but campaigning is Dima Hasao is greatly stepping up and the local leaders have already started working on actual grounds. Meetings, placard holdings, pamphlet distributions at several areas are on though there has been no finalization of polling dates. Every political party is looking forward towards establishing a stronghold in the Dima Hasao Hills area as it is one of the most important constituencies of the region. So, be it Congress or the BJP or AGP, all are trying to get a best shot at it.

It may be mentioned that, though there has been no fixed dates declared but the NC Hills Autonomous Council will be holding elections in 2018. The local leaders briefed on being asked about such early campaigning, “the NC Hills is has always been a playground for most of the political parties which are willing to and have been always gaining mileage from our areas. The situation is politically very unstable and all parties have their own secrete techniques to woo voters. This is a major reason why campaigning starts quite early. “

Even though, the intellectual think-tanks of various political parties have almost assured that the majority rule of a single party is almost impossible in such a volatile area like this. The political pundits are of the view that a major perplexity needs to be understood whether BJP will be able to gather enough popularity in a bid to lead the government again for the second time, or the Congress or AGP will work out some magic to give the ruling party a tough contest.

Owing to the poll results of the last election, the ruling BJP had posed a huge threat on both Congress and the AGP. It has also pushed away the Congress from Kari-Anglong area with a major margin. This has made the upcoming NC Hills elections a major propaganda for the other parties with the fact that the next elections would prove to be a turning factor of their fates in the hilly zone of North Cachar.

On the other hand, noted Congress leader of the area, Depulal Hojai said that the victory of the party depends on two major factors. Primarily, it is the selection of the candidates and along with that, the popularity of the leaders and party amongst the people. He further added, “just in the name of adding up candidates in the party won’t help in winning elections. Selective and clever decisions will only help us emerge victorious in the upcoming polls.”

4 Feb 2015 - 3:35pm | AT News
Come Friday. The state’s Water Resources Department is all set to host the Third Assam Water Conference-2015 with a focal theme of ‘Management of Water-Related Disasters – Urban and Rural. The two... 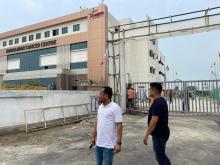 28 Apr 2022 - 8:04pm | AT Kokrajhar Bureau
The Kokrajhar Cancer Hospital, located in Beswargaon, has been dedicated to rendering services for the common masses in Bodoland Territorial Region districts on Thursday. Prime Minister Narendra...