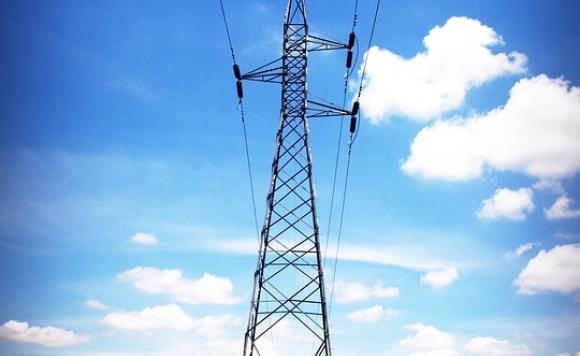 As the schools and colleges reopen after puja break and exams nearing, the lengthy power cuts have seriously affected their studies. The student fraternity seems to be extremely annoyed over the irresponsible behavior of the APDCL’s attitude towards solving the power crisis issue.

Angry students today expressed their extreme dissent over the power crisis issue. Talking to Eastern Chronicle, Debu Paul Choudhury, a student leader studying at Gurucharan College said, “our exams are approaching very close and in such crucial time such lengthy power cuts are making our lives miserable. Forget about the rising temperature and other discomforts, we are unable to study at a stretch as frequent load shedding have made our inverters useless. Under such conditions, how can we study? I appeal to the officials of the APDCL to solve the issue of power crisis as it is a question of our future.”

Amitabh Roy, another student of Maharshi Vidyamandir who is appearing for board examinations this year lamented, “within a few months our matriculation examination is starting and yet we cannot study for even five hours together in peace. The rising humidity and temperature and frequent night load shedding have made the conditions worse.”

“I have tried many times to call the electricity office, but most of the time the call cannot be connected. Even if we approached them personally, but no heed was paid to our complaints.”Roy added.

Bimal Nath, a resident of Malugram area alleged, “my daughter is approaching the class 12 final exams, but now she is too tensed as it is impossible for her to study with proper concentration. Every now and then the current cuts down. At the time of paying electricity bills, they give us remainder after remainders and now when it is time to provide the services, all are known to the fact.”

Meanwhile, a group of students from different colleges have warned that if the problem of frequent electricity crisis is not solved immediately, a huge amount of students will demonstrate outside the electricity board’s office.

Just while the students struggle amid frequent load shedding to concentrate on their studies, the elders are also seriously affected by the lack of electricity amid rising temperatures. According to sources in Silchar Medical College and Hospital, 34 cases have been registered of extreme dehydration and heat strokes. Meanwhile, two people have died in the past two days due to heat stroke.

With lives and future of students at stake, the APDCL’s guarded behaviour is calling for protests by people from all walks of life.

30 Jul 2017 - 9:43pm | AT News Imphal
The Manipur government finally decided to start the first session of the yet to be constructed National Sports University (NSU). The long awaited sports university will be set up at Imphal West’s...