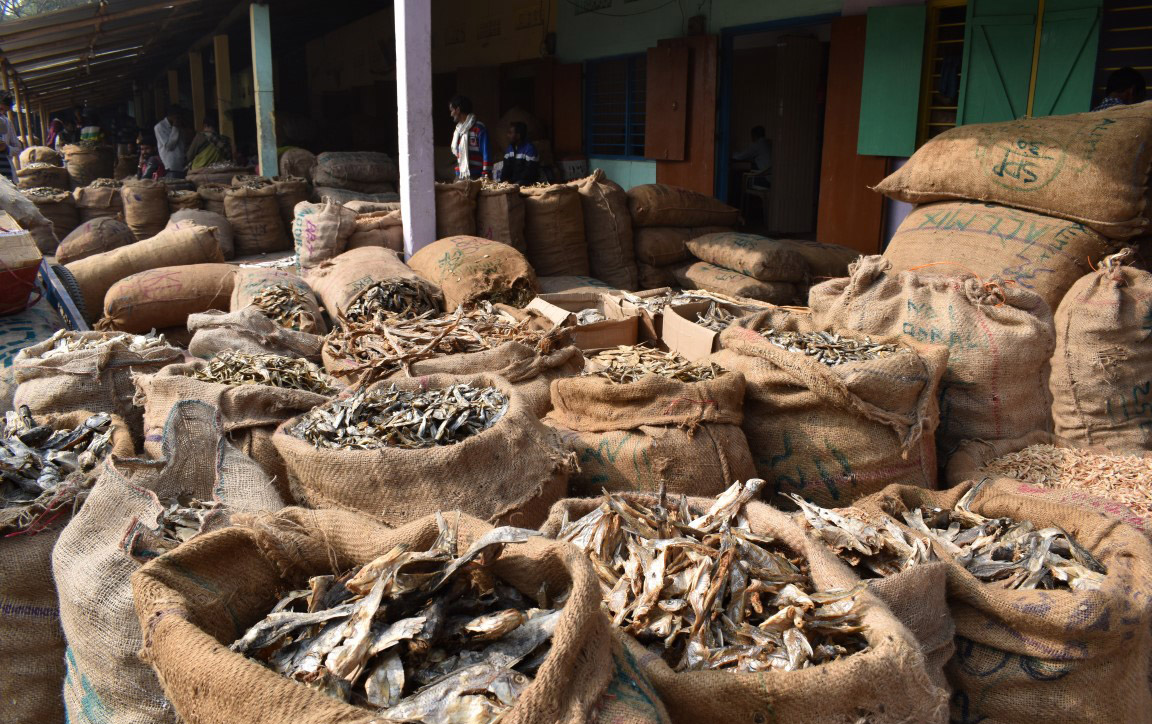 Karimganj: Serious allegations have been raised regarding the issue of Bangladeshi infiltrators controlling the fish market in the Barak Valley. Allegations were raised that the perpetrators have crossed the border illegally from Bangladesh and set up camps in different areas of Barak.

Madhab Das further said that, “People coming from Bangladesh illegally to trade fish in the Barak Valley for months are hurting the revenue of the state and central government. The security of the country is being compromised. Wholesale fishmongers in the Barak Valley are facing financial losses. In the interest of the security of the country, I have collected all the information about the illegal Bangladeshis and informed the Deputy Commissioner of Karimganj, the Superintendent of Police and the MLAs in writing.”

In the letter to the District Commissioner, Madhab Das mentioned that the fish market in Barak Valley has been taken over by Bangladeshi infiltrators. Fish traders from Bangladesh have entered Karimganj illegally and started living there permanently. Fishermen of Bangladesh export fish to Agartala through Akhaura border of Bangladesh and an immediate action over the matter has been requested.