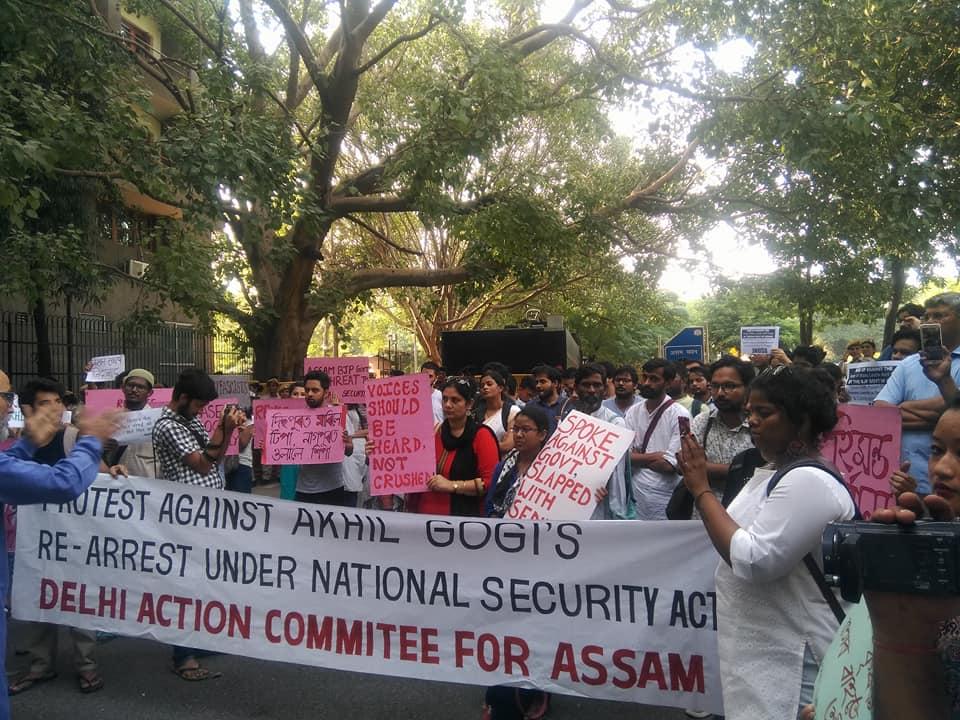 An escalating protest against the arrest of Akhil Gogoi under the National Security Act has reached New Delhi when hundreds of people from the north eastern civil society staged dharma in the national capital on Thursday.

Many people from the region thronged in front of the Assam Bhawan in Chanakyapuri in the afternoon and shouted slogans alleging the fascist character of the BJP-led government in Assam.

Demanding immediate and unconditional release of the peasant leader the protesters called the arrest a blatant attempt to gag the voice of the people.

The protestors warned thr government of dire consequences if Gogoi is not released immediately who was arrested a couple of days back citing 16 pending cases against him. 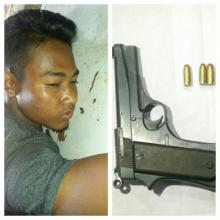