In deep grip of bihu festivity

Magh bihu festivity grips Assam on Friday across the state where people of all walks of life are preparing to celebrate the much vaunted occasion.

Huge preparation is underway in the open field to hold uruka on Friday night with community feasting under a make shift house of straw and bamboo.

Cultural functions are lined up for the night in many urban and semi urban areas to be accompanied by jam kirtan on the occasion.

Magh bihu falls on Saturday to be marked where the people would lit up the meji, a huge structure of wood and bamboo early in the morning to offer puja to the firegod.

Traditional Assamese sweets and delicious items are flooding the household to be served to the near and dear ones on the occasion. 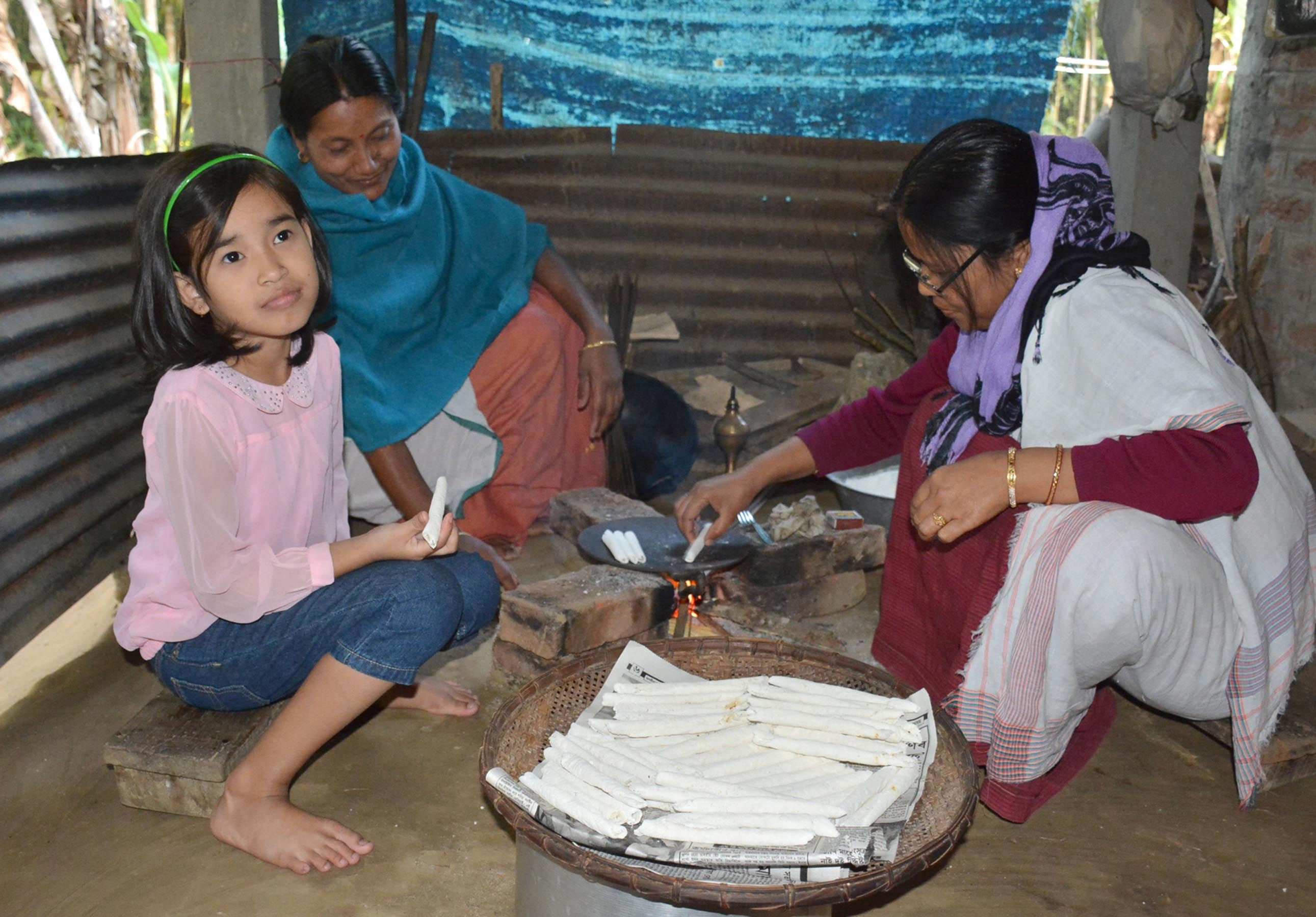 3 Aug 2008 - 1:40pm | Aiyushman Dutta
Robert Zimmerman, better known as Bob Dylan, has probably never been to Shillong. In his half-a-century old musical career, quite a few birthday parties thrown in his honour worldwide. 35 of such...

5 Jun 2012 - 1:58am | Jayanta Kumar Das
Wildlife loving people of Udalguri district have expressed serious concern at the alarming growing rate of killing and injuring wild animals and birds in the district.As a result of unabated...

27 Sep 2015 - 10:38pm | AT News
Assam Chief Minister Tarun Gogoi on Sunday urged 'Super 30' founder to undertake a similar project in Guwahati.Gogoi had a detailed discussion with Anand Kumar in Guwahati at his official residence...