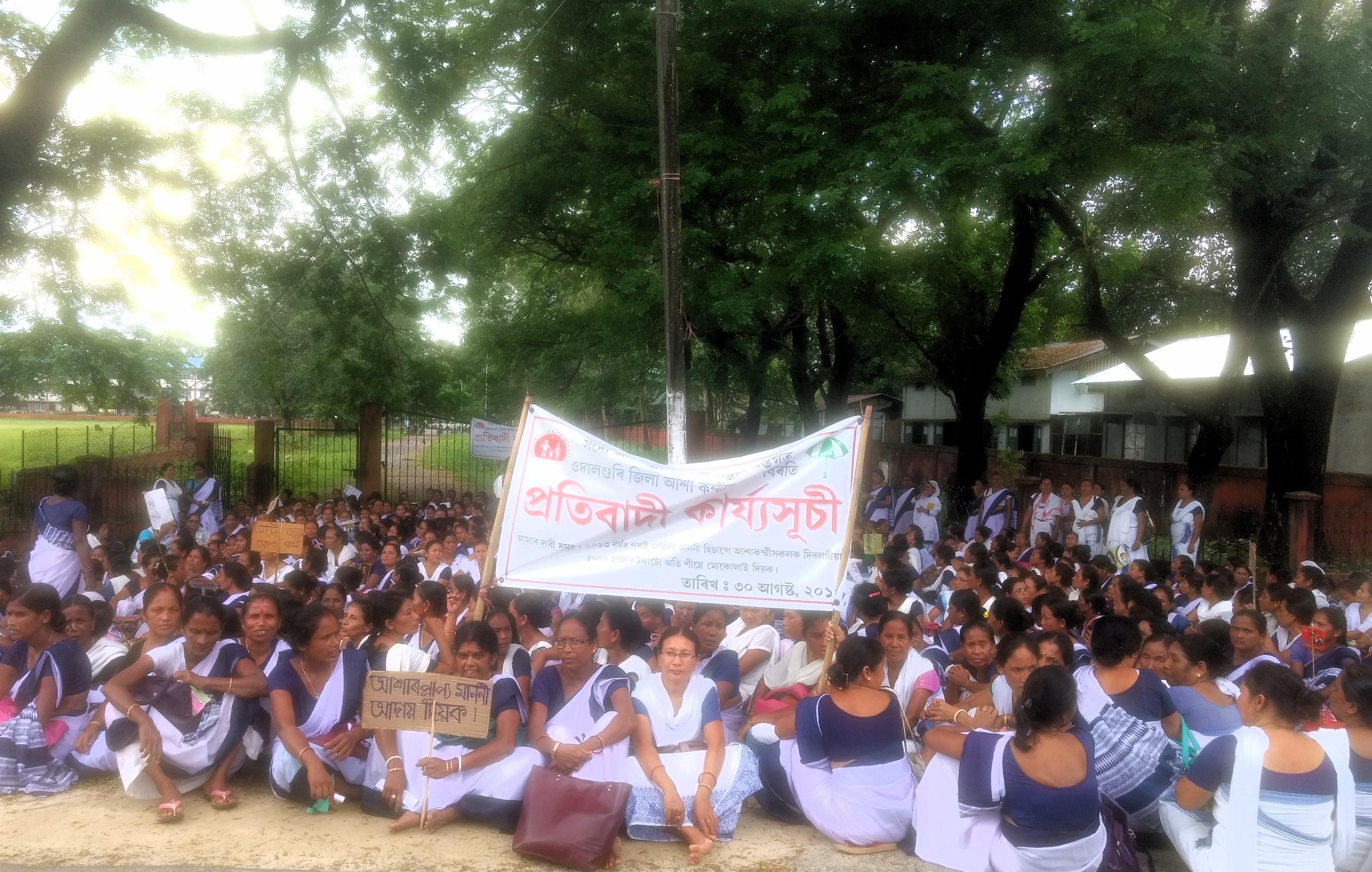 Protesting against government failure to implement their long pending demands,hundreds of Asha workers of Udalguri district staged protest at Udalguri on August 30 with day long programme.Several hundred Asha workers from all the places of the district had staged a protest rally at the Deputy Commissioner's,office Udalguri and submitted a memorandum to the Assam government through the Deputy Commissioner, Udalguri.A thousand strong rally walked through the streets of the town with members shouting slogans and holding play cards in support of their long pending demands.Anju Daimari,president of Udalguri district Asha Karmi Santha told media that Asha workers had been deprived of various facilities as had been promised by the government.She specially mentioned that government of Assam declared payment of rupees thousand per month to Asha workers in 2013 which has never been implemented till 2017.They demand government to release the amount with effect from the year 2013.She expressed her regret saying that Asha workers have been receiving an amount of Rs.600 only for each patient admitted in the government hospitals.The Asha workers by another ultimatum to the government declared that they would take further agitation programme after September 12 if their demands were not met before the dead line. 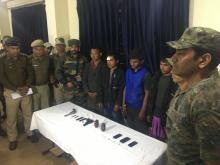