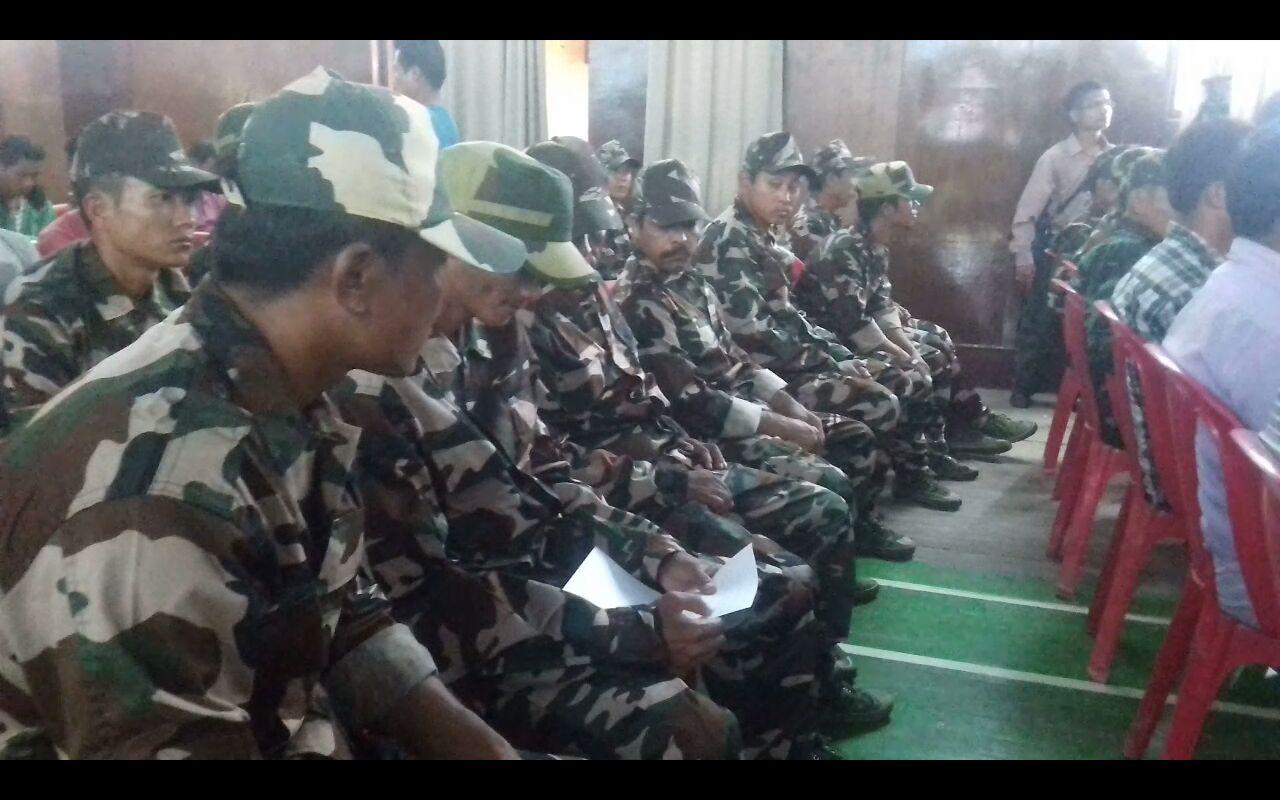 24 Dec 2016 - 9:20pm | Shajid Khan
At a time when man- elephant conflict in Udalguri district has taken one of the worst turn a loner wild jumbo created havoc at Khoiragrant area of Attarekhat under Udalguri district on Friday night....

21 Aug 2014 - 7:58am | AT News
Union minister of state for home Kiren Rijiju meets chief minister Tarun Gogoi and his Nagaland counterpart TR Zeliang in Dispur on Thursday. Rijiju reviewed the law and order situation along the...

23 Aug 2014 - 9:28am | AT News
AASU leaders and activists across the state were on a day long hunger strike on Saturday demanding the visit of a central team to the violence-hit Assam-Nagaland border areas. The 12 hour-long...