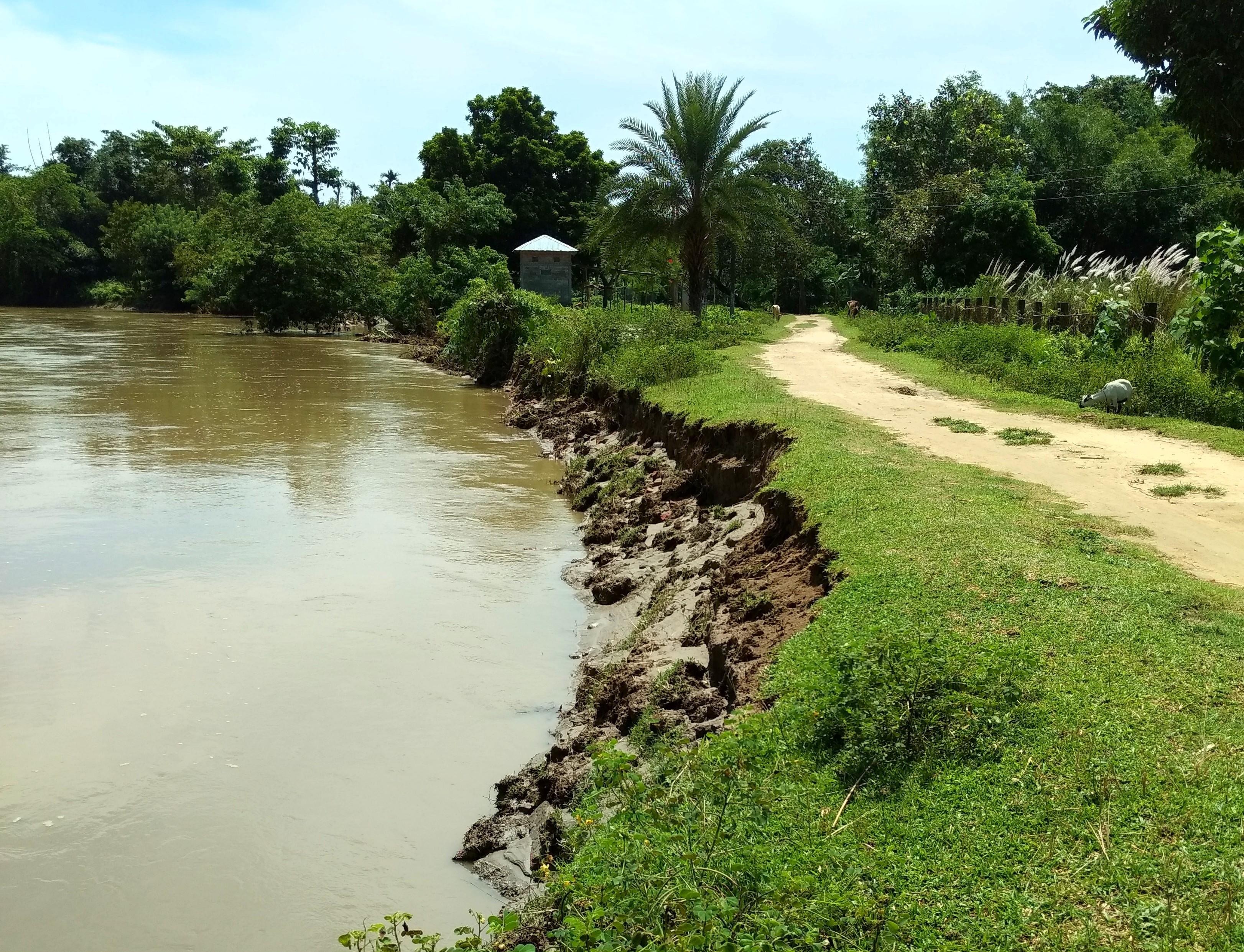 People of flood affected villages of Kalaigaon demand immediate repair of beached embankments of Noa river at several places in and around Kalaigaon town,specially at places where Noa had changed its course since 2015.People of badly hit villages namely-Rupatol,Bhehguri,Balipota,Shagunbahi,Gerua,No.2 Kalaigaon (near Kanaklata Das Bio-diversity Park) and parts of Kalaigaon town demanded BTC authority,Assam government and civil administration of Udalguri district immediately to take action to repair or to construct the breached embankments of Noa river.But the voice of people never reached the government."The change of  course of Noa river could be the reason for the present calamities",says Arun Sarma a media person living in a flood affected village at Bhehguri.According to him an amount of rupees ten lakhs only was sanctioned by BTC for the repair of breached embankment at Bhehguri last year.But the concerned contractor did nothing causing severe flood in the villages this year.The 15 km long Kalaigaon-Bengbari PWD road (McKenzi Road) had been one of the oldest road in Assam which was constructed prior to 1860 by British.Vehicular traffic has now been disrupted because of the dilapidated state of the road. Neither BTC nor Assam government have taken up any step for its repair.The Kalaigaon-Rangmati PWD road (K R road)which was originally a part of McKenzi road is in grave state too with knee deep water filled pot holes, causing untold misery to school going children of Kalaigaon town not to speak of common people.People request  Maheswar Boro,MLA,Kalaigaon and Jagadish Sarkar,EM BTC to take necessary action immediately.

People throng at the city fish market on Uruka Day

13 Jan 2010 - 10:48pm | editor
People thronged at the Ujan Bazar Fish Market in Guwahati, Assam on 13-01-10 early morning, the day of Uruka, a ritual organized during the Magh Bihu Festival. The magh bihu festival is the festival... 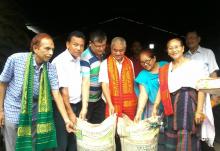 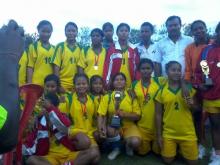