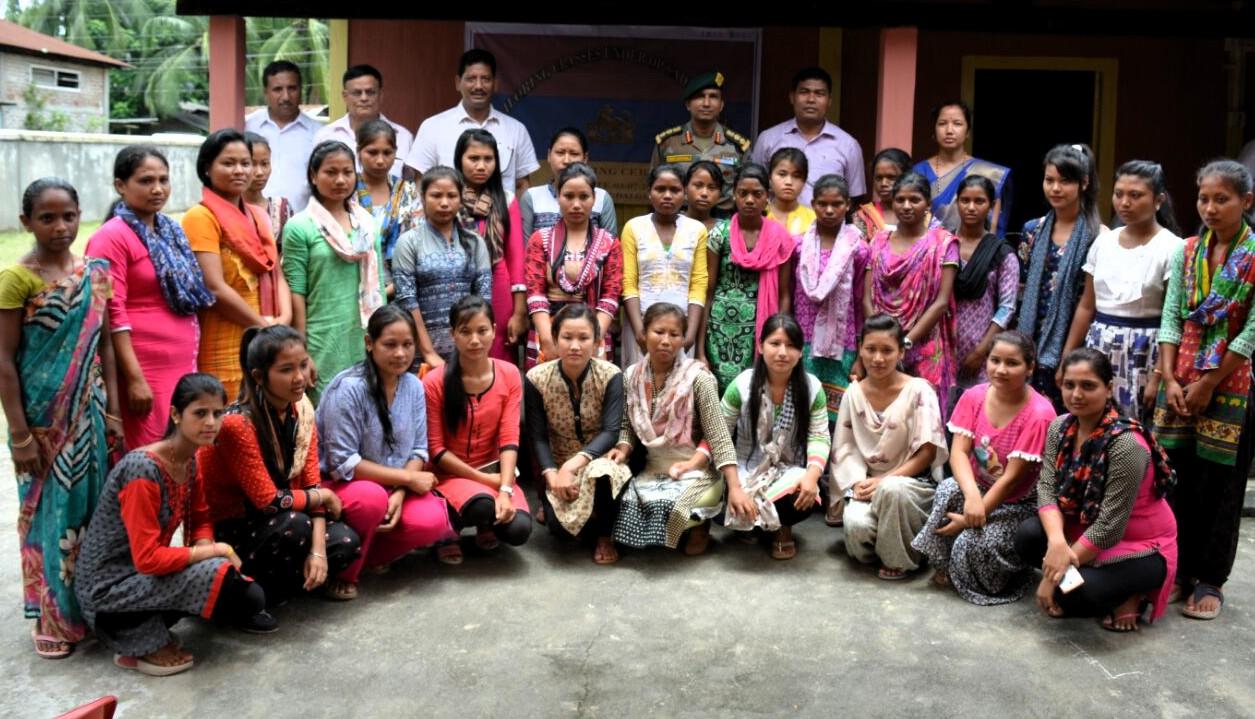 In order to strengthen the relationship between Army and local population of the district,Army camp Golondi in Udalguri of Red Horns Division of Gajraj Corps has organized a tailoring training programme for woman of the district,who are from rural as well as poverty ridden background.The event was inaugurated by Rihon Daimari,Minister,PHE,Food and Civil Supplies,Assam in presence of Col.Durgesh Kumar Bansal,Commanding Officer,14 Dogra Regiment at Army camp Golondi near Udalguri on July 3.A total of 30 numbers of woman were selected through survey with below poverty line to undergo training.Professionally competent instructors of Live Green NGO will impart two months duration training to the women.On the occasion Minister Rihon Daimari appealed the women selected to undergo the training with dedication.He also thanked the organizer for the good initiative taken for poor and needy women of the district. Several distinguished people of the district attended the inaugural ceremony.

2 Jan 2009 - 3:41pm | editor
There is report that army have arrested the main culprit behind the killing of journalist Jagjit Saikia in November in Kokrajhar. According to information, police arrested Chansarang alias Sanjiv...

14 Aug 2021 - 5:16pm | AT News
Guwahati: Raijor Dal leader and MLA Akhil Gogoi demanded Food Corporation of India to purchase rice from farmers of the state, in a live Internet video on Friday, Members of the Raijor...