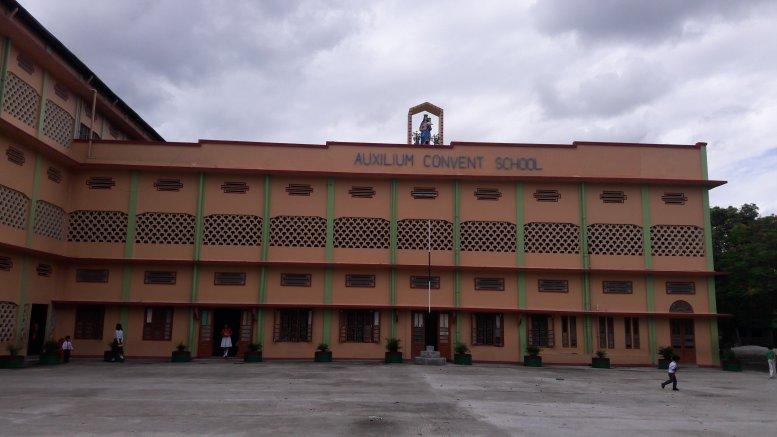 On defining the Assamese

15 Aug 2009 - 10:43am | pallavibarua
A friend of mine often relates to me of the surprising looks she invites whenever she speaks in Assamese in places other than North-East India. She surmises it might be because of her strong...