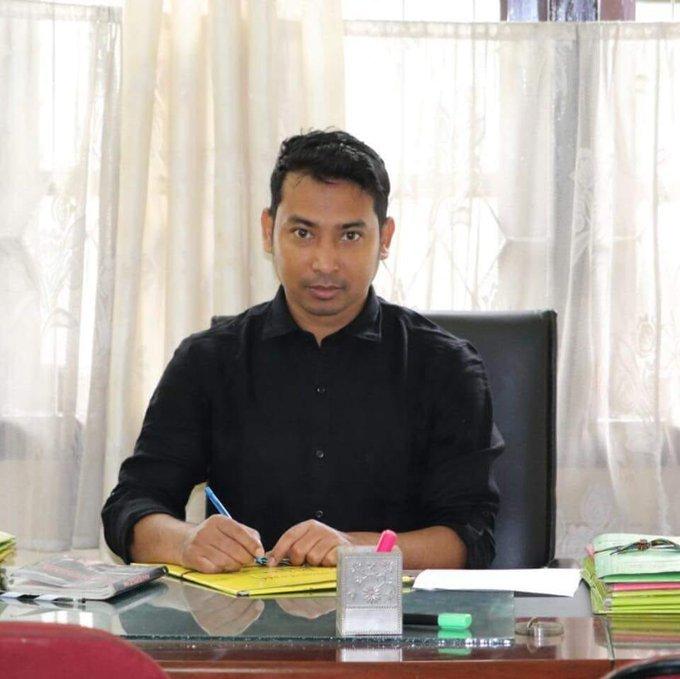 UDALGURI: Udalguri Election Officer Karpun Patir has resigned from the post over cash-for-job scam. The scam came to light after the Dibrugarh police arrested one Naba Kanta Patir, an engineer, from Dibrugarh after they caught him red-handed while accepting a bribe of Rs 10 lakh from a lady doctor promising a government job on October 27, 2016.  Karpun Patir is the son of former Congress Minister Sumitra Patir.

It may be mentioned that Karpun’s name has figured in the infamous Assam Public Service Commission (APSC) cash-for-job scam. He has allegedly bribed suspended chairman of APSC, Rakesh Paul to secure a plum government job.

Their daughter-in-law Geetali Doley, who also served as an ACS officer at Gogamukh in Dhemaji district, was arrested by Dibrugarh Police for being involved in the cash-for-job scam. Jailed Geetali Doley has already been discharged by the State Government from her duty.

13 Jan 2008 - 3:12pm | editor
Altogether fourteen people have been injured while the suspected ULFA militants targeted a CRPF patrolling party with a powerful explosion in Paltanbazar area in the city at around 7-30 in the...

22 Aug 2010 - 10:20pm | editor
A rickshaw puller was killed and a minor boy was injured at a crossfire between police and security forces in the outskirt of Guwahati city on Sunday. The incident took place at Sualkuchi when...