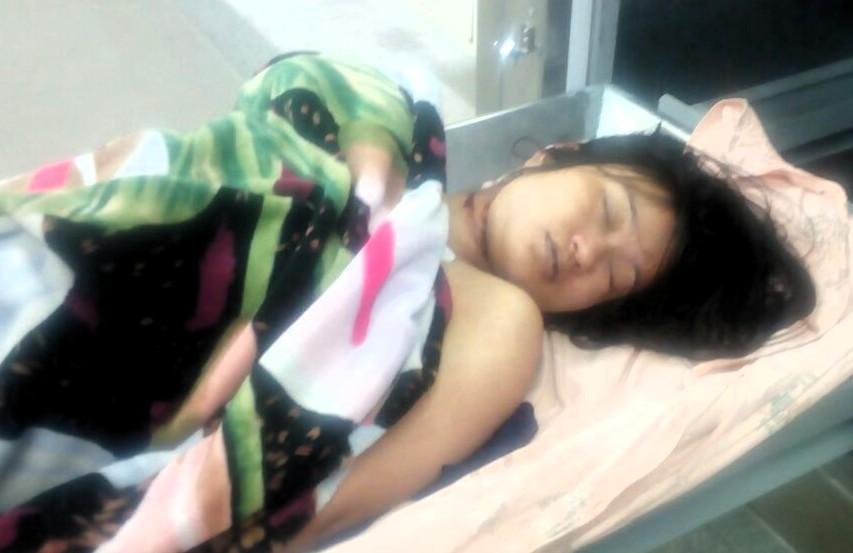 8 Nov 2017 - 7:39pm | Dibya J Borthakur
The Raha police have achieved success when they intercepted a huge quantity of ganja during the last couple of months.  The police on Wednesday burnt down a huge heap of ganja worth ₹20,... 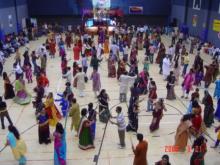 29 Sep 2009 - 11:51am | Parimita Barooah
Navaratri Mahotsav 2009 was inaugurated by the Indian Ambassador Shri Ajai Malhotra on 18 September at American International School ,Hawally.It was a ten day celebration ,starting from September 18-...