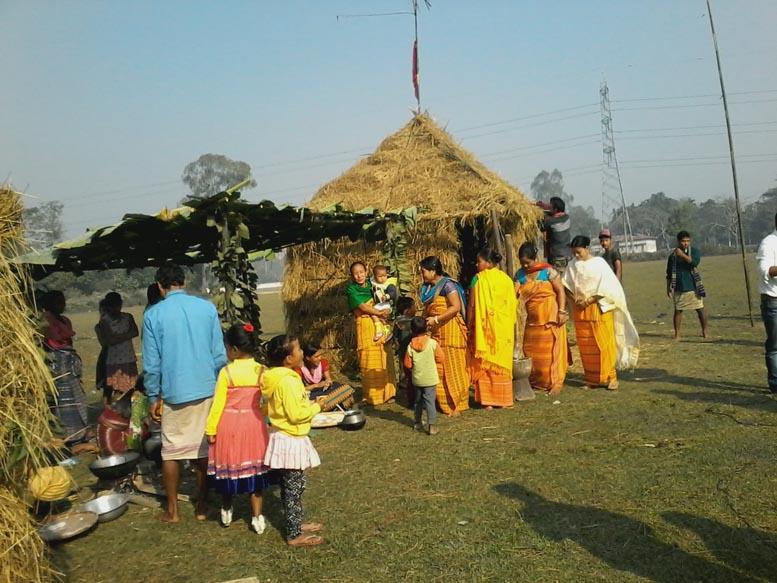 A hectic preparation is in full swing to celebrate Happy Domashi Pwrbw(Bhogali Bihu) at Kanthalguri Udangshri Club ground under Shukanjhora VCDC in Kokrajhar district along with rest of the state.

Peoples from all walks of life come out to join hands in the preparation of Domashi and construction of Domashi hut and Maihung( Bhealghar and Mezi). Women folk of Kanthalguri and its adjoining area villages take their dance rehearsals with traditional Bodo attires ahead few days of the Domashi Pwrbw celebration.

‘Domashi Pwrbw is a celebration with festivities of Bodos during Magh month after hard work in summer season.In this festivity sesaon,we take rice product light food items,sweets which are made of gum rices’,a senior villager of Kanthalguri said.He also said that peoples enjoy the season with song and musics which has been traditionally coming among Bodo community. 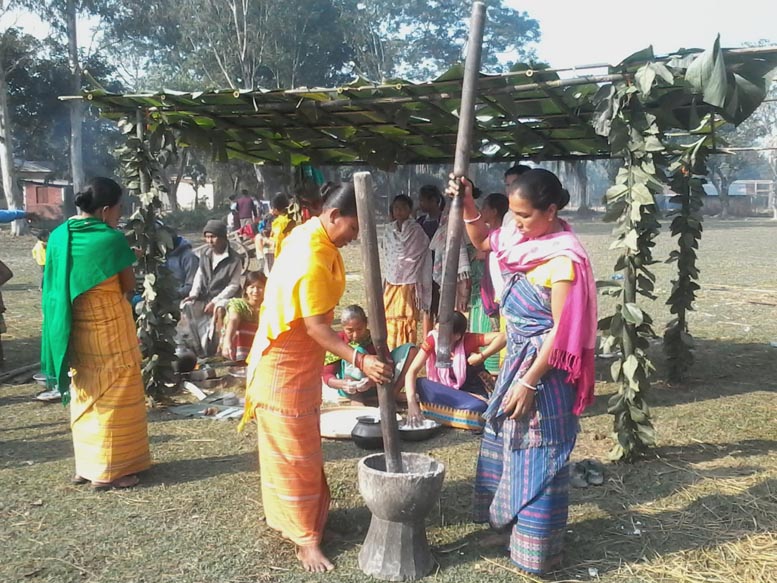 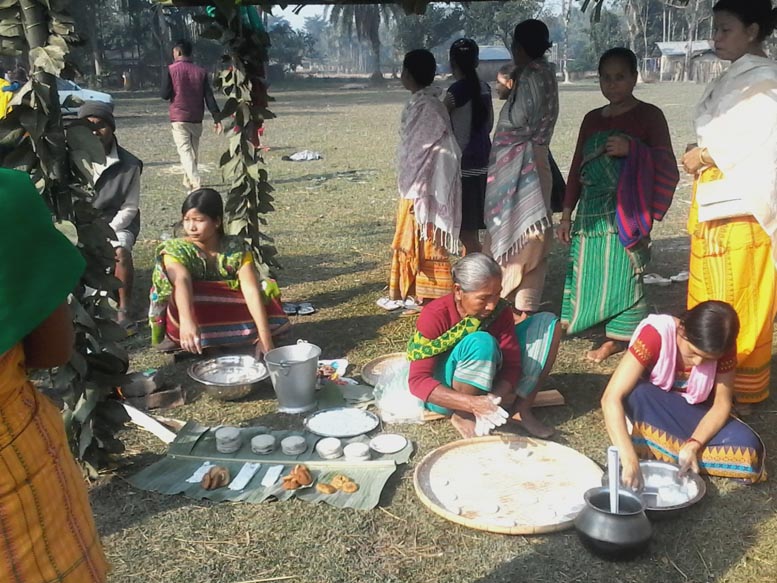 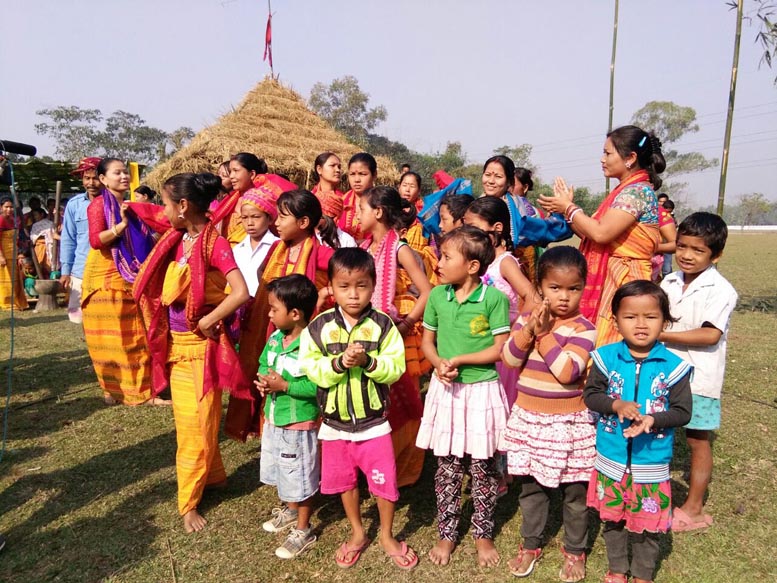 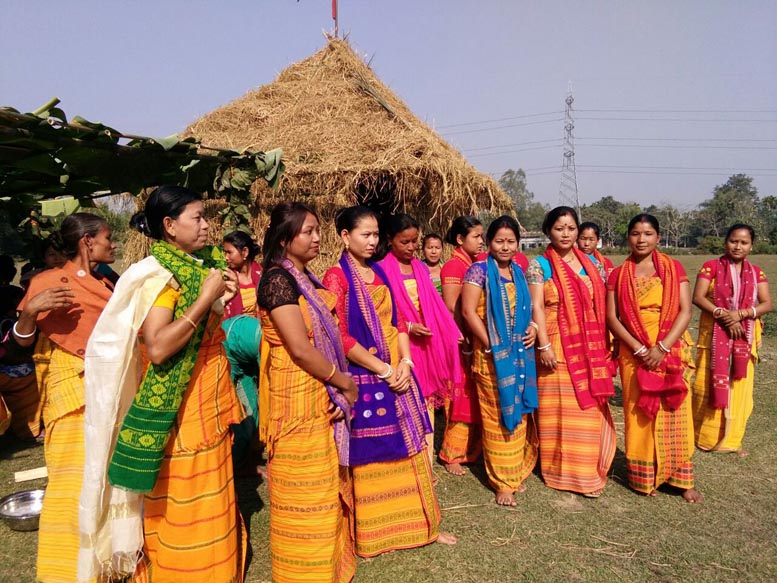 21 Jan 2015 - 11:41am | AT News
“Songs of the Blue Hills”, the critically-acclaimed documentary on contemporary Naga folk music directed by National Award-winning film critic and filmmaker Utpal Borpujari, has added one more...

16 Feb 2015 - 11:21pm | Abdul Gani
Assam Chief Minister Tarun Gogoi said that protection of life of the working journalists is state’s responsibility and the government would do everything possible to ensure safety of the press people...

13 Oct 2015 - 9:44pm | AT News Itanagar
The Arunachal Teachers’ Association in Aalo has called for traditional system of promotion in education department. The senior most junior teacher in the department should go to the post of Director...