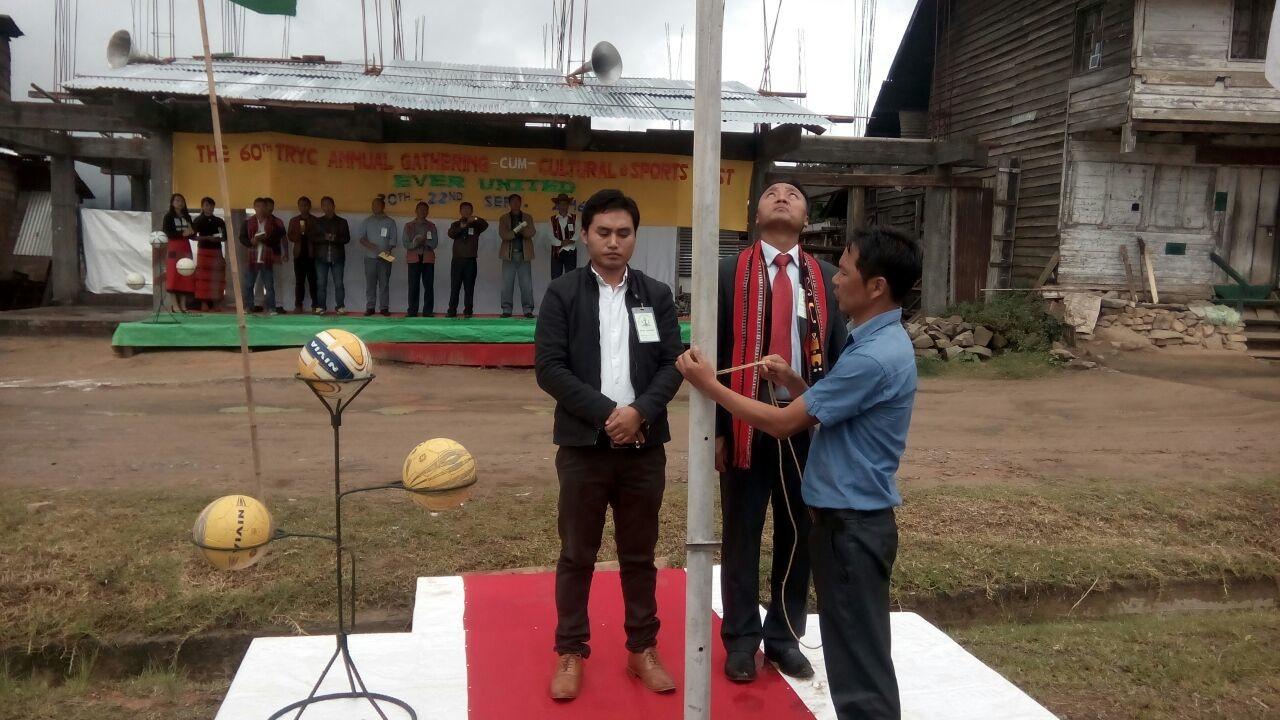 Underscoring the theme 'Ever United', the Talui Reisang Youth Club (TRYC) celebrated its 60 years of striving to bring about unity, peace and prosperity in the village through the young people.
An annual gathering of the youth and a host of cultural and sporting activities were organized to mark the two day event  on September 20-22.

In his speech, Kapangpam lauded the tireless efforts of TRYC to create a better future for the younger generation.

Stating that unity is indispensable for the growth of a society, Kapangpam observed that it is time for the youth to introspect the realities of social situation as to what really hindered unity among the people.

According to him, the culture of individualization is at the root of all chaos in today's society and people should give up their selfishness and promote social values so that there can be a progressive society.

Noting that the calendar year in the state is full of myriad festivals and celebrations, he also advocated judicious use of resources by the people in organizing such events so that their economy is not affected.

Speaking at the occasion, president Chipemsang said that the event was organized in a way to remind all the youth that unity is the only strength for them to bring peace and progress in the society.

Hundreds of people including youth delegates from neighbouring villages and elders converged at the village to join the celebration.

Govt to go all out against ULFA

13 Jan 2009 - 5:54pm | editor
The Centre has sent a set of stringent guidelines to Dispur to firmly deal with ULFA who have been mongering more trouble. According to information, these guidelines were sent after home minister... 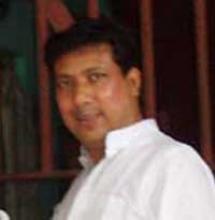 Torch rally in Teok with Akhil in lead