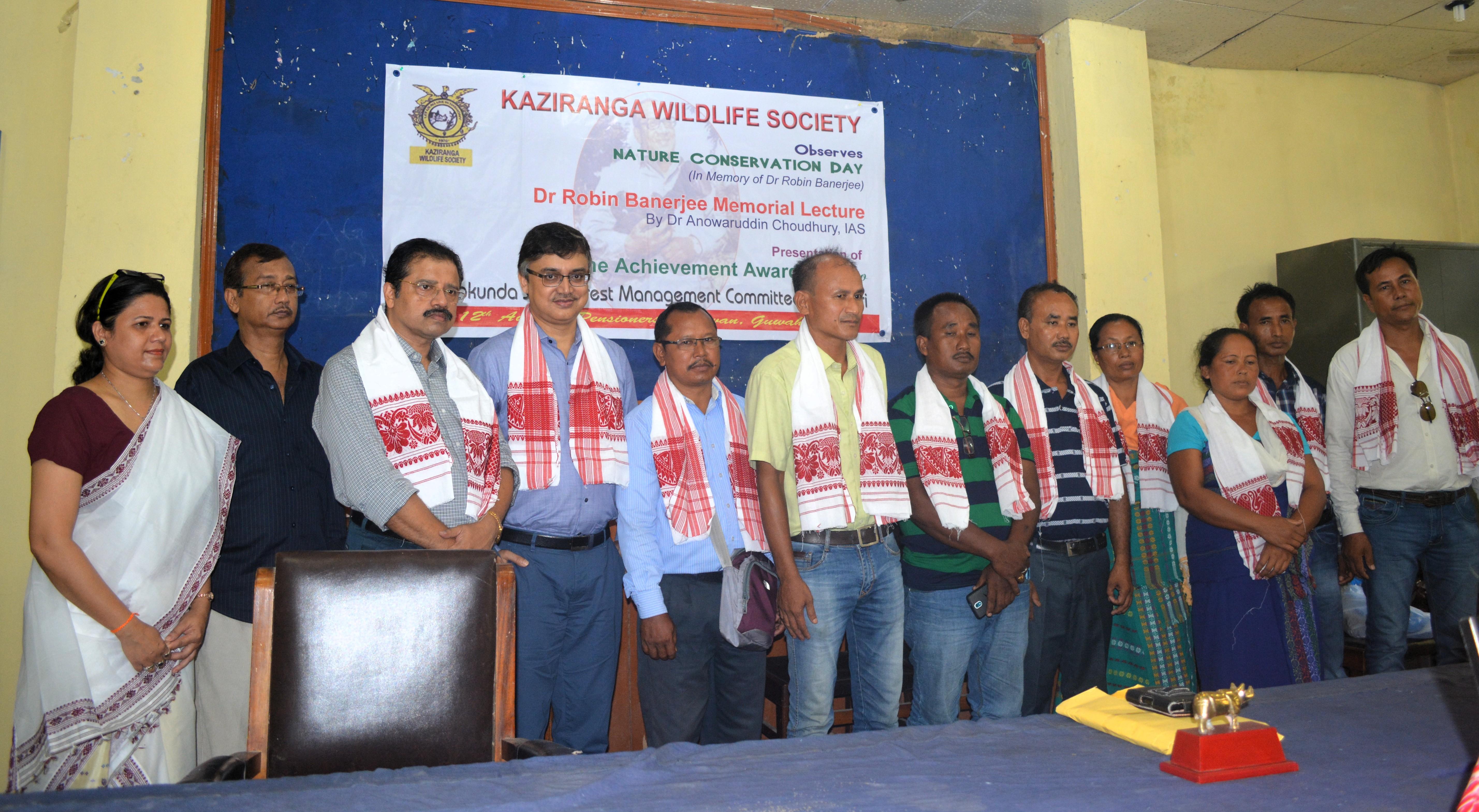 Birth of an elephant celebrated in Udalguri

22 Jul 2009 - 10:22am | Jayanta Kumar Das
People of Nonaipara near Indo-Bhutan international border in Udalguri district have been passing sleepless nights since a couple of months, as herds of wild elephants had started roaming in the...

21 Jan 2012 - 5:04am | Nava Thakuria
Assam State Aids Control Society in association with Guwahati Press Club has organized a media workshop on HIV/AIDS issue on Saturday (Jan 21) at press club premises. The workshop will start at 11 am...