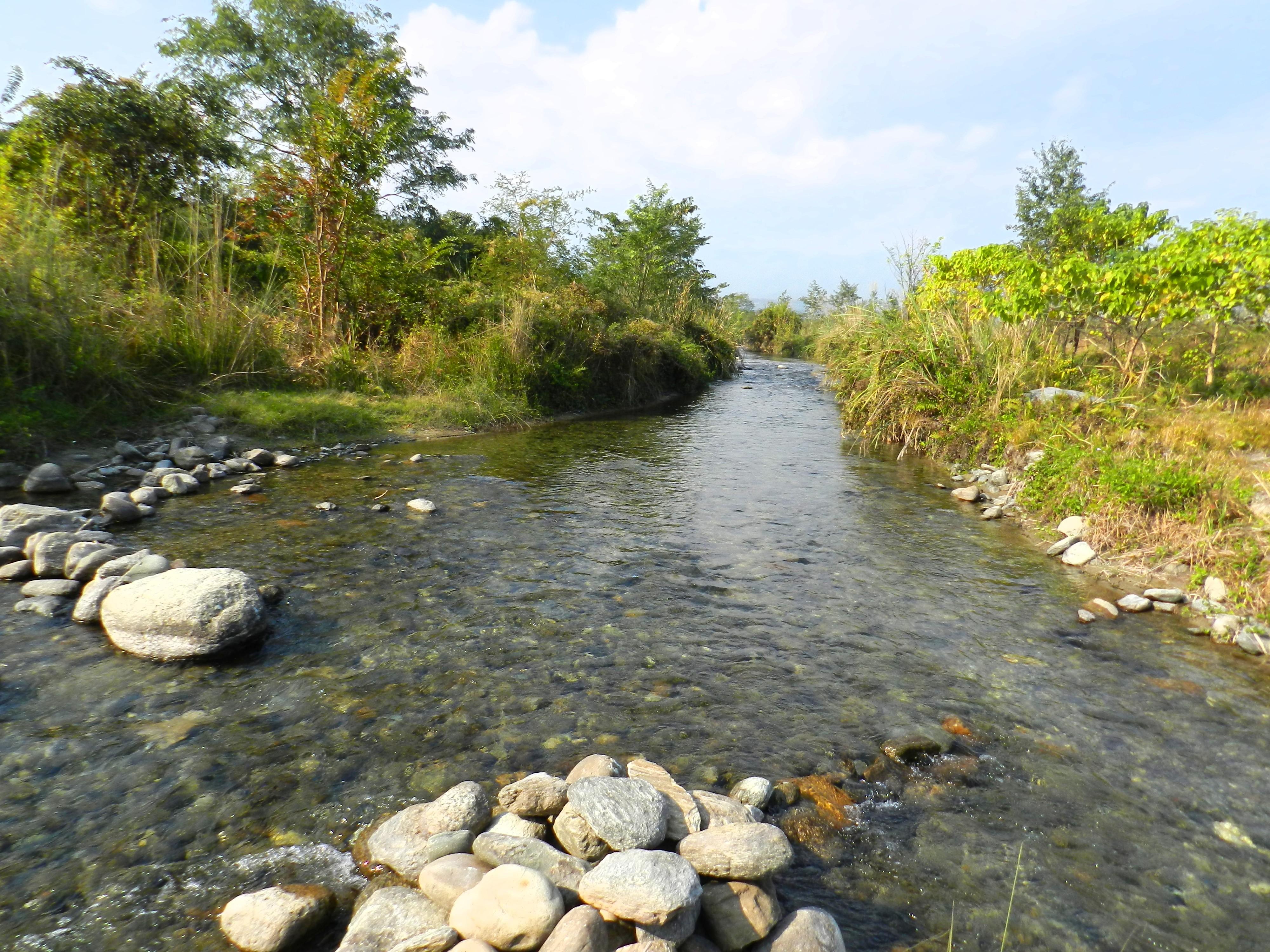 In an effort for long term conservation amid the gloom of large scale deforestation in Assam specially in violence infested Udalguri district, villagers of six villages on the Assam-Bhutan-Arunachal border at Bhairabkunda joined hands successfully regenerating a stretch of barren sandy forest land.The results of this quiet community initiative done under joint forest management (JFMC) are evident with the regenerated forest expanse of 5500 bigha already emerging as a shelter of wild animals and birds.The 22.24 sq KM Bhairabkunda Reserve Forest (RF)was left without a single tree by the early 1980s due to rampant illegal logging. Afforestation drive by forest department in association of people of six villages namely-Sonaigaon, Bhairabpur, Goroimari, Sapangaon,No.1 Mazargaon and No.2 Mazargaon started in April 2007 and within five years a spectacular man made forest presently known as Gedsimani Forest(JFMC) has grown up at Sapangaon by converting plot of barren sandy lands measuring 5500 bigha in to a new picturesque forest by planting more than 1400000 (fourteen lakhs,which could be a world record)saplings of various valuable species ie, khoir,gomari,simul,shisham etc near Dhansiri river,very close to Bhutan and Arunachal. Wildlife loving people of Assam hope that the place would draw the attention of tourists all over the world,if government developed infrastructure of the area.The regenerated forest land now has rich vegetation and has given shelter to wild animals,birds beside various species of flora.A small river with several canals -a few of those man made runs throughout the forest, providing replenishment for the green cover.


In 2005 process of documentation, survey etc had been done and proposal was submitted to Ministry of Environment and Forest government of India. Plantation was done during 2007 to 2011.It has been a continous procees when people of the six villages, students, woman etc had been planting more than 14 lakhs of saplings till now.All the saplings had been well protected by the members.They formed six subcommittees under the central committe.The six sub committees are-1.Goraimari JFMC;2.Sonaigaon JFMC;3.Sapangaon JFMC; 4.Bhairabpur JFMC; 5.No.1 Majorgaon JFMC and 6.No.2 Majorgaon JFMC.Its a matter of pleasure that wild animals like elephants, leopards, Mongoose,python,deer,wild boar,various species of snakes etc.A flying snake of paradise species was also seen in the forest last year in 2015.Wild elephants were seen delivering babies in this forest last year bringing a ray of hope in mitigating severe “Man-elephant conflict” in Udalguri district.So far more than 83 people and 35 numbers of wild elephants have lost lives in the district during last five years(2012-2016) because of rapid destruction of forests.The arrival of wild elephants has been a good sign,as they could live peacefully in the forest with plenty of fodder and drinking water.Unfortunately there is no funding for maitainance of the forest since 2011.The honest and simple villagers have been working without any salary since 2007.Neither BTC nor Assam government had ever thought of supporting this unusual man made forest.Only the then Deputy Commissioner of Udalguri Thaneswar Malakar arranged to construct a guest house for the visitors and members with Rs.500,000 (five lakhs).Aranyak of Assam supported them with two solar light sets.Members Udalguri District Journalist's Union and Udalguri Press Club request BTC authority and DFO,Dhansiri Forest Division,Udalguri to support them with any scheme for more plantation for providing shelter to wild animals and birds and to promote eco-tourism in the district.

Can you provide the full

Permalink Submitted by Amal Das on Mon, 13/08/2018 - 14:31
Can you provide the full address of JFMC Forest. It will be more easy if you can provide the Latitude/Longitude or Updated direction in Google Map. Many toursits asked about the address of the forest. 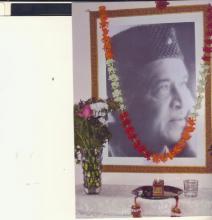 4 Jul 2012 - 1:16pm | Rini Kakati
Assam has been fortunate in giving birth to a great musical genius in Bhupen Hazarika. "He was an ardent supporter of Assamese nationalism and wrote many stirring compositions about the cultural...