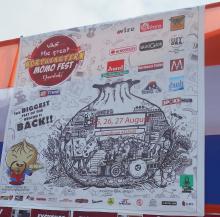 12 Feb 2015 - 7:23pm | Nava Thakuria
Journalists’ Forum Assam (JFA), while conveying greetings to the broadcasting journalists and other media employees engaged in the pioneer medium of communications on the occasion of World Radio Day...