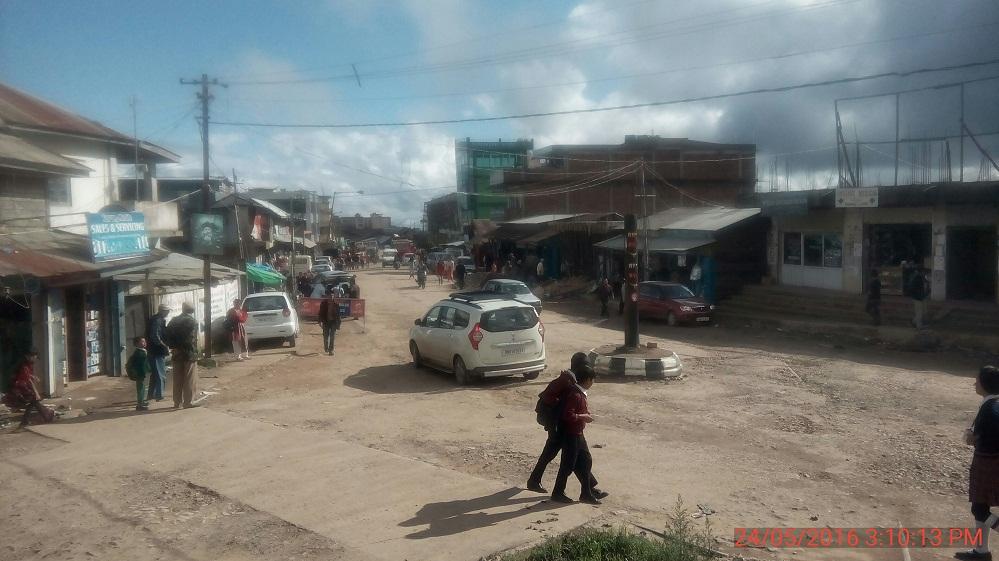 In a bid to spur local governance in Ukhrul, the Autonomous District Council Ukhrul has endorsed the constitution of a combined committee comprising Ukhrul ADC, district administration, TFOs and other local bodies to assume control of several aspects of governance in the district.

The decision to this effect was taken during a joint meeting of the Ukhrul ADC, district administration and TFOs in the chairship of Ukhrul ADC chairman Dr. Yaronsho Ngalung on Monday.

ADC executive member Themreishang AS and ADC Kapangpam Zimik will be the convenor and coconvenor while representatives of  frontal organizations, Hunphun, Hungpung VAs, SDO Ukhrul, OC Ukhrul, Tangkhul Leihsak Long, AHTA, taxi association and consumer club among others will be the members of the proposed combined committee to be constituted, according to the minutes of the joint meeting.

The areas of governance assigned to the proposed combined committee include registration of all shops/establishments and taxis/commercial vehicles and ensuring food safety and hygiene of eateries, food stalls and shops in and around the township, apart from control of roadside encroachment.

Another resolution adopted in the joint meeting, while endorsing that the proposed combined committee will assist the district traffic police in traffic management, has specified that all taxis and commercial vehicles plying in the town should get their bumpers and license plates coloured with yellow and black registration numbers on both front and back.

Its terms and conditions stipulated that the proposed combined committee will register all shops/commercial establishments and taxis/commercial vehicles in the township within 15 June, 2016. 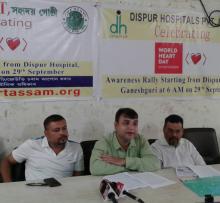 24 Nov 2014 - 3:09pm | AT News
Hundreds of people had a narrow escape when security forces recovered a huge bomb from a train from the outskirt of Guwahati on Monday. The powerful bomb, weighing more than seven kg, was recovered...