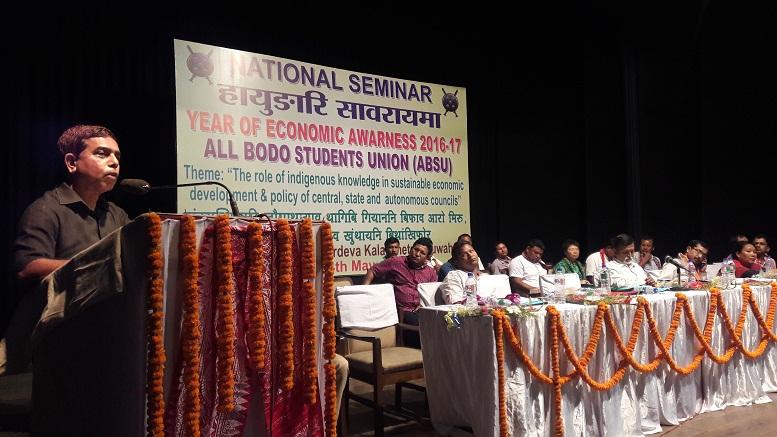 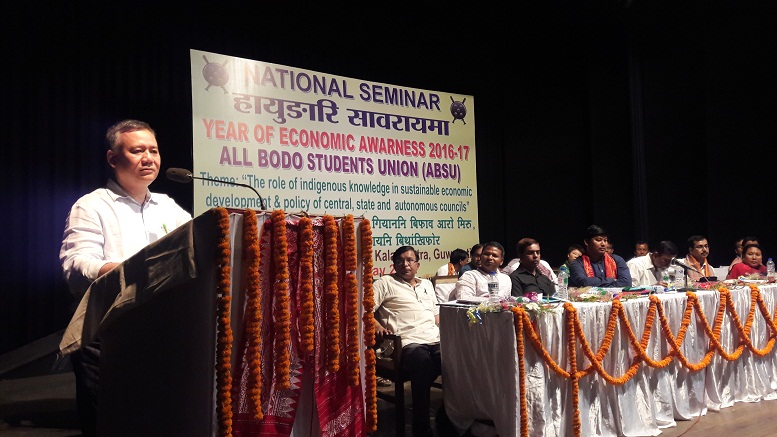 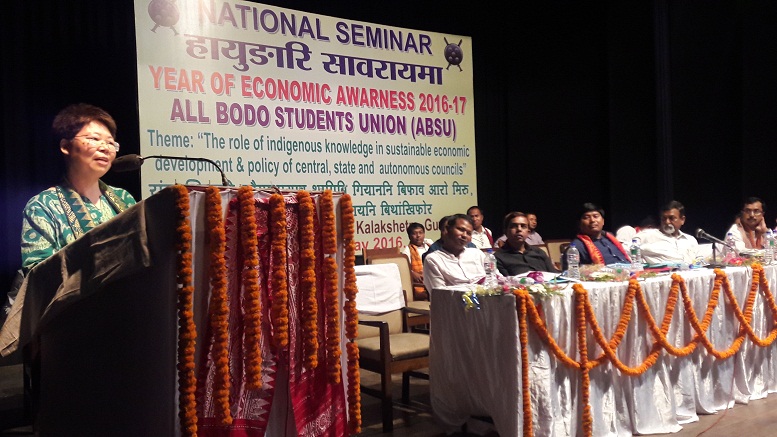 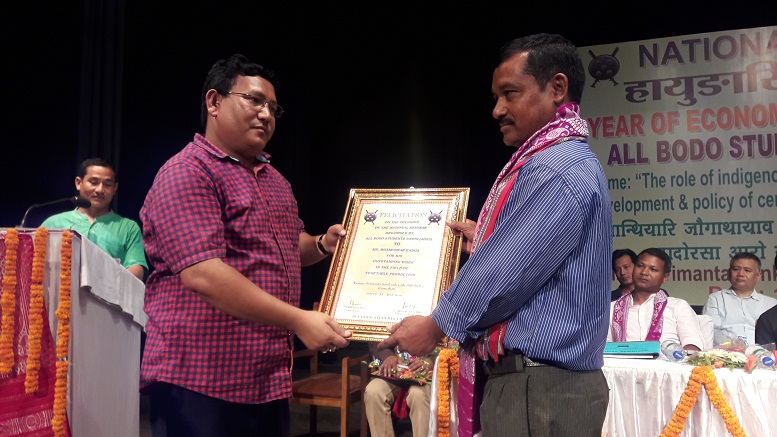 2 Dec 2007 - 12:28pm | editor
A full circle political blamegame centring around the Beltola violence is being hijacked to New Delhi to get more colour.The political leaders hailing from Jharkhand have already reached the capital...

30 Jun 2007 - 5:00pm | editor
Our Guwahati Correspondent: Fourteen hours after the arrest of its five top guns, the United Liberation Front of Assam (ULFA) killed FCI Zonal Manager Phul Chand Ram in its captivity on Saturday (as...

27 Jun 2016 - 12:46pm | AT Kokrajhar Bureau
One after another case of electrocution seem to have struck shock and anger in BTAD areas these days where several people have lost their lives during the last couple of months. The recent one...