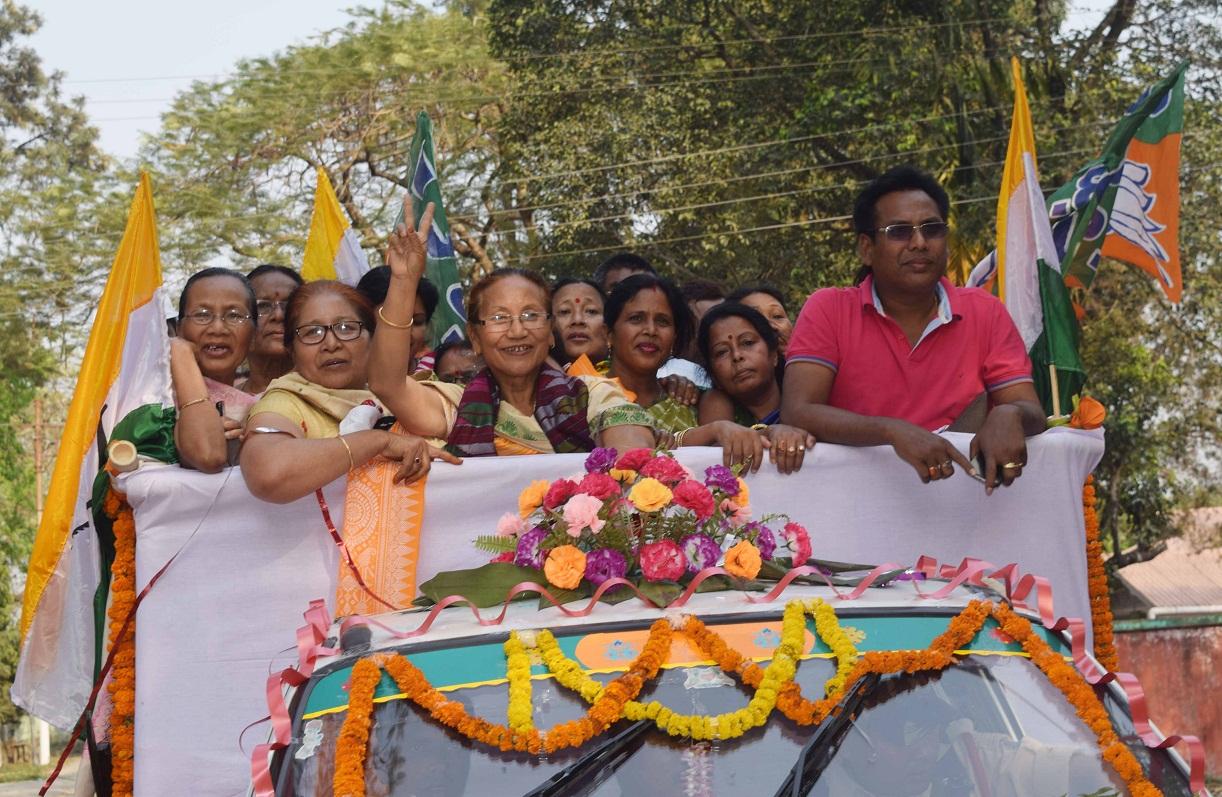 5 Jun 2016 - 10:09pm | Rituraj Phukan
The World Environment Day was observed centrally by the Pollution Control Board & the forest department in collaboration with Green Guard Nature Organization at the Kamala Devi Todi Smriti Bhawan...

25 Jun 2015 - 10:41am | AT News
There seems to be marginal let up in the overall flood situation on Thursday. The waterlevels of the Brahmaputra have stopped surging following a temporary halt in the rains that lashed many parts of...