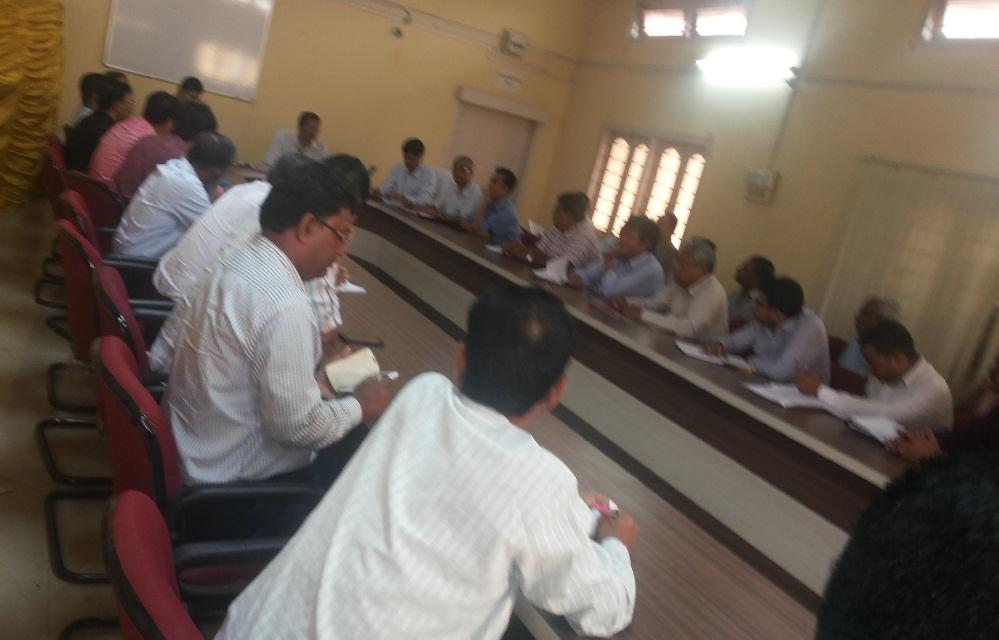 The Election Observer for Expenditure for 31-Sidli (ST) LAC Jaginder Singh, IRS on Tuesday arrived at Kajalgaon in Chirang district. He held a meeting with the officer in charges and members of various expenditure monitoring teams in the conference hall of the DC's office at Kajalgaon.

While briefing the importance of maintaining records of election expenditure correctly, Singh advocated for strict compliance to ECI guidelines adding that the ECI was very strict on the expenditure aspect of the election.

Chirang Deputy Commissioner and district election officer Rupak Kumar Mazumdar gave a brief outline of the district election plan and urged all the officials present to carry out their assigned duties with utmost sincerity. The meeting was also attended by Dasarath Das, ADC and other officials assigned to election duties.

At least 5 nomination papers were issued to BPF, AIUDF and independent personalities for the Sidli LAC.