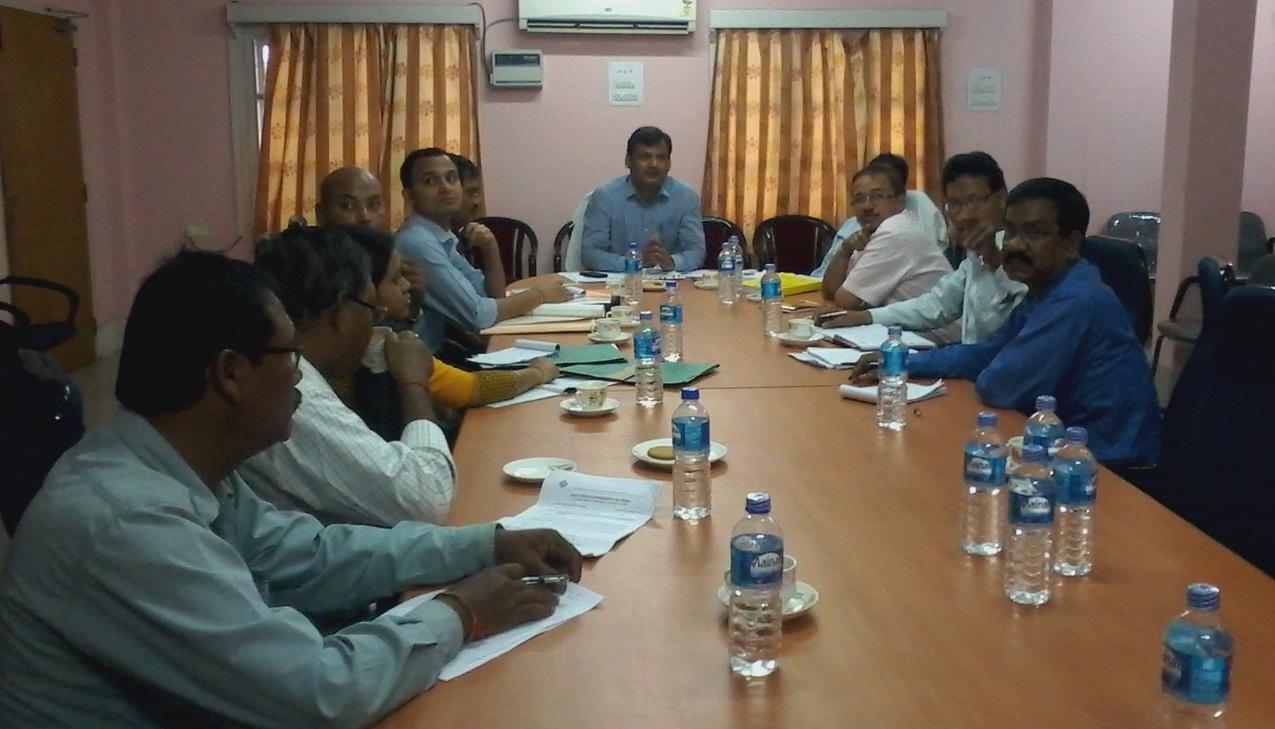 An election awareness meeting involving officials from district administration, sub-divisional and officer in charges and members of various monitoring teams on Systematic Voters’ Education and Electoral Participation(SVEEP) was held today at Circuit House in Kokrajhar.

SK Malviya, election awareness observer in Kokrajhar attended the meeting urged the officials to make public awareness in the district to implenment the  ensuing election in free and fair with increase of polling percentage.

Malviya earlier made a field visit in many parts of the Kokrajhar to get the feel of the public opinion on election.

Kokrajhar Deputy Commissioner and District election officer MP Sarma briefed on the outfline of the District election plan and urged all officials present to carry out their assigned duties with utmost sincerity.

He said necessary arrangement has been made to hold the election peacefully. He also said security has been tightened, including in border areas of West Bengal and Bhutan. He said he has spoken to his Bhutanese counter for help and cooperation in border areas.

Sarma also said they would be using the Bhutanese sims during the election time to be used in shadow areas where Indian sims are not accessible. He said they have also urged the Bhutanese counterpart to make the sims available.

He said they have urged the Bhutanese counterpart to check sell of liquor so that it does not flow easily in border areas.

No trace of missing tourist

26 May 2014 - 5:16pm | AT News
There is no trace of the South Korean tourist 12 hours after he went missing in Bokakhat on Sunday night. Security forces are fanning in the entire area at Latabari where he got down from the bus....