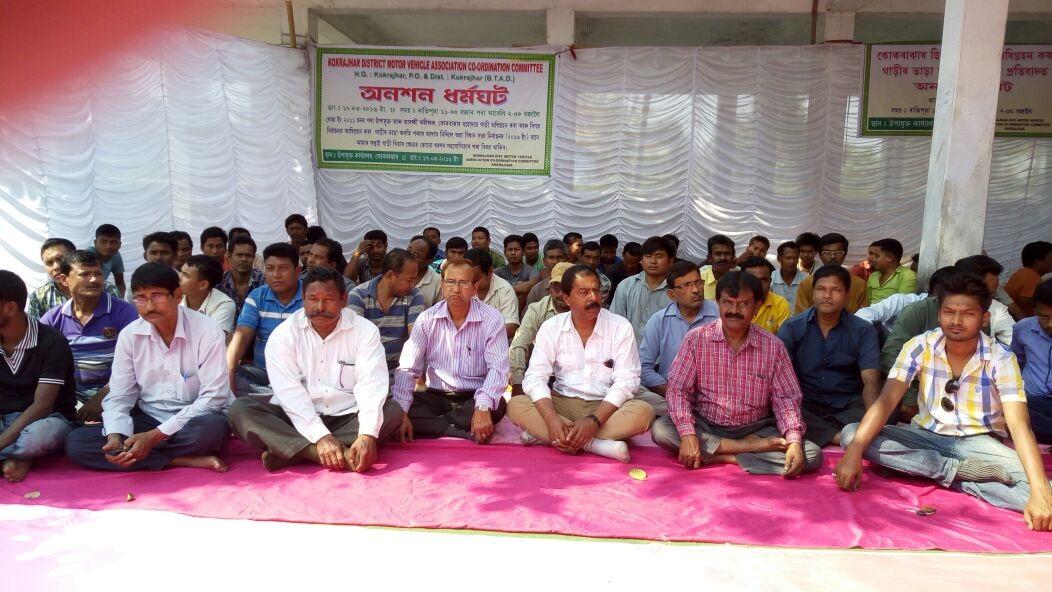 4 Aug 2010 - 11:11pm | editor
Assam Chief Minister is quite stable after two complicated heart surgeries on Wednesday. Talking to media after th end of 6-hour long surgeries, Dr Ramakanta panda who was leading teh team of... 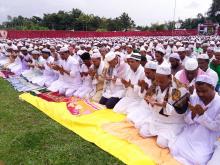 14 Sep 2014 - 5:46am | AT News
A businessman was killed and another sustained injury when suspected NDFB-S militants exploded a powerful grenade in Dalgaon on Saturday night. The incident took place near the office of the...