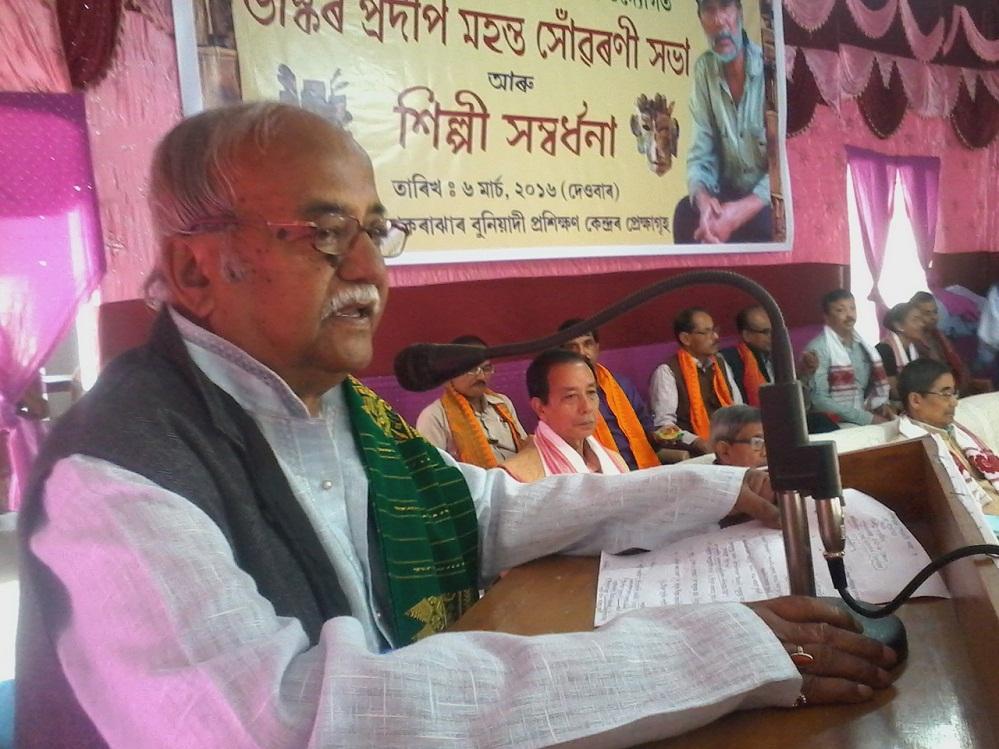 Mahanta was borned in 1954 in Kokrajhar and died on November 26,2014 at 60-years old in Santiniketan,West Bengal.He belonged a prominent artiste of Assam, who hailed from Kokrajhar and left lots of contributions towards arts development in the state.

Pulak Adhikari,organiser of the lecture said that the function was organised to recalled contribution of Mahanta who had contributed a lot towards Assam arts in its sustain.He said that Mahanta’s arts creation was very immense for the state in arts’ field. 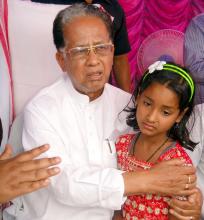 7 May 2014 - 1:31pm | Hantigiri Narzary
Chief minister Tarun Gogoi faced no less ire of the people for alliance with BPF who has been allegedly fomenting trouble in BTAD during his day long visit to the trouble torn areas on Monday.Gogoi...