The United Peoples Party declared 10 candidates' name in it's first phase of candidate list today and expected second phase of the candidates would be declared within short days.

Brahma said that his party is contesting the election with own candidates in all BTAD region. The second list of the candidates would be declared on second week of March, he added. 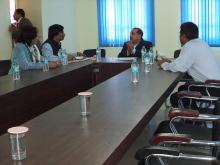 13 Jan 2008 - 3:10pm | editor
Altogether fifteen people have been injured while the suspected ULFA militants targeted a group of CRPF jawans with a powerful explosion in Paltanbazar area in the city at around 7-30 in the evening... 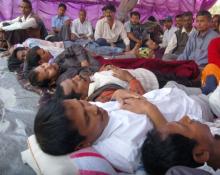