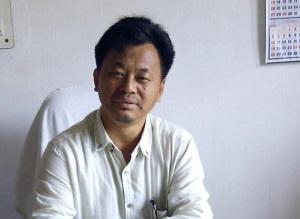 He also presently holds the charge of Microbiologist of Intermediate Reference Laboratory in the state under Revised National Tuberculosis Control Program (RNTCP).

Arunachal Pradesh Medical Council is a separate statutory body enacted under Act no. 4 of 2004 of Govt of Arunachal Pradesh. Its main function is to monitor and regulate the quality of practice of modern system of medicine in the state.

12 Jun 2011 - 10:57pm | Anup Biswas
Though the N F Railway has been claiming to complete the Lumding - Silchar BG conversion within 31st December 2013, but the people of Dima Hasao expressed doubts, whether this project could be... 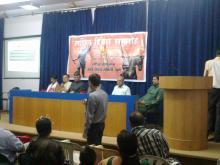