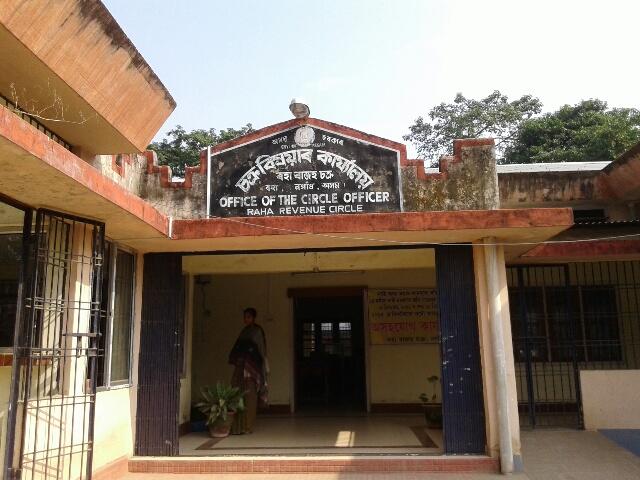 Along with rest of the state the work at the Raha Revenue Circle Office was paralysed today as mandals and kanungos here observing a ceasework, following the call given by the All Assam Mandal Kanungu Sanmilani in protest of their 14-point charter of demands not fulfilled by the government.

The employees though attended in the office but refrained from duty which disheartened hundreds of people visited  the office today for various works. The strike which begins on Thursday will continue till December 11th next. The demands include hike in their salaries and better work environment.

10 Mar 2012 - 3:30am | editor
Founds would not be a problem to uplift infrastructure sector in Assam. The Asian Development Bank on Friday granted the state a loan of $81 million to develop infrastructure in Guwahati and...