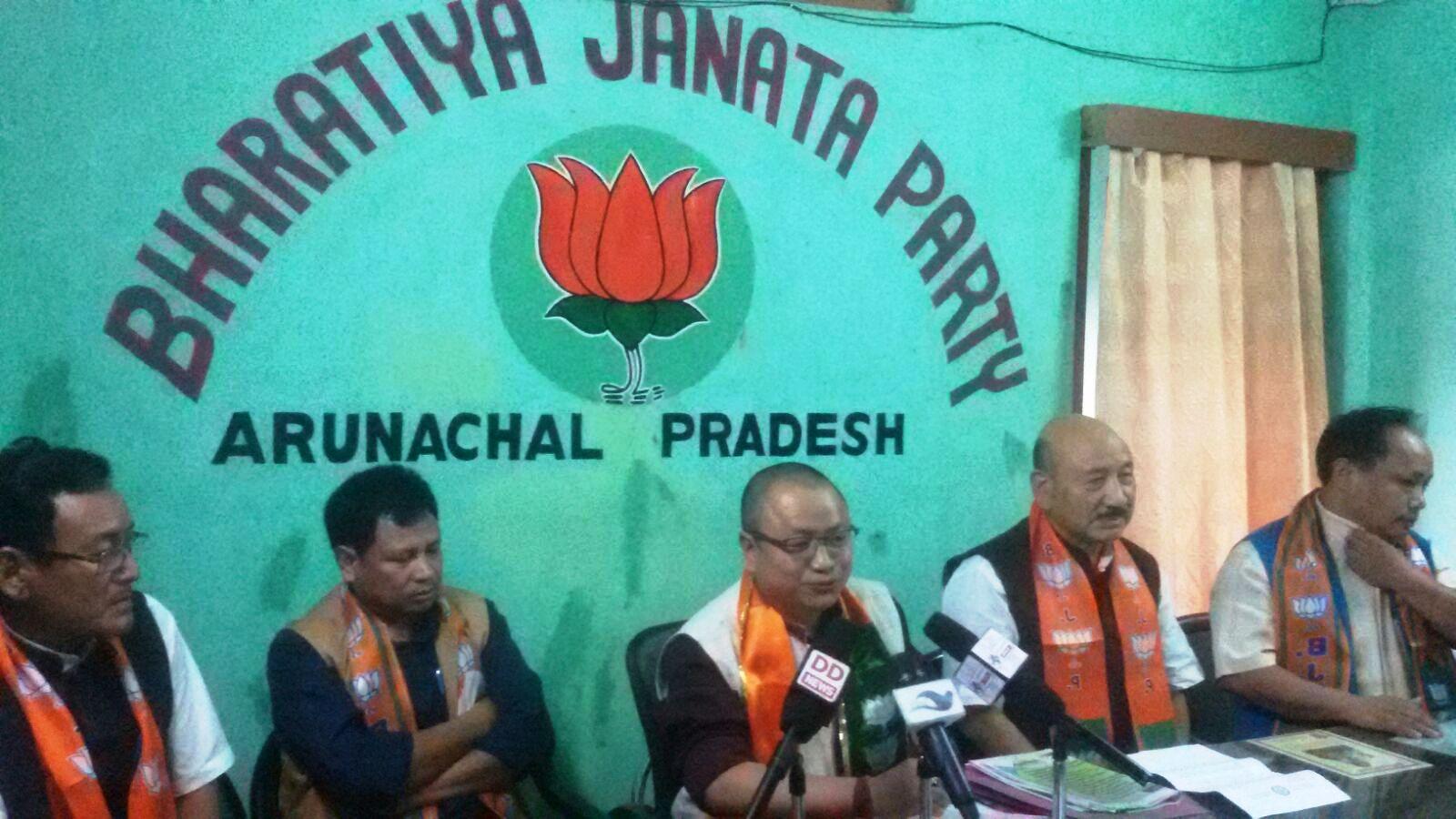 ‘We strongly condemn the statement of Nrayansami in our strongest term for dragging the name of BJP and Narendra Modi including Minister of State for Home affairs in the internal rift of ruling congress government. His statement is without the iota of truth, baseless and unfounded which has been used just to divert the current political imbroglio ‘slammed BJP-state chief Tai Tagak while challenging the AICC in- charge to proved his allegation.

Tagak also suggested Narayansami to concentrate on solving its party’s internal rift instead of leveling allegation. Due to internal rift amongst the ruling congress party, it is the common public who are being suffered allots.Public gave mandate to the congress in hope for good governance but for last few months there is nothing recorded in development graph. ‘Boycott of 21 MLAs has proved that they are against the present CLP leader Nabam Tuki, so current government is minority government’ said Tagak

Indeed it is the  high-time  for Rajbhawan to show some necessary action for the sack of common  people of  the state and  BJP urged the  Governor of Arunachal Pradesh to initiate  a special session  in  state Assembly  to prove majority to both the group so that  everything  would be comeback in track, added BJP-state Chief Tai  Tagak.

While reacting on the allegation to PM Modi , Tagak  informed that PM Modi has special attention  for all North-eastern state , the recent  announcement of  Rs 1 lakh crore package by the Union Minister for Road & Highway Nitin Gadkari  beside  other special package for the  development of roads in NE is one of the best example  to proved  how much PM Modi thinks for all North-eastern states.

Indeed crores of central fund beside Rs 516 crore as central share has been sanctioned every month but we believed that amounts are being used for horse trading in current political imbroglio instead of using it in developmental activities, asserted Tagak.

2 Apr 2014 - 2:12pm | AT News
Nagaon BJP candidate Rajen Gohain and his AGP counterpart Mridula Borkakoty filed their nominations to contest in the upcoming Lok Sabha polls slated for April 24.Accompanied by over 500 the sitting... 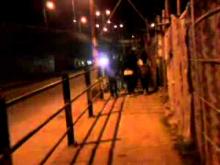 25 Jan 2016 - 6:19pm | Minakshi Bujarbaruah
“I love to see a young girl go out and grab the world by the lapels. Life’s a bitch. You’ve got to go out and kick ass”- Maya Angelou. Although far distant from reality, Angelou, a black feminist...