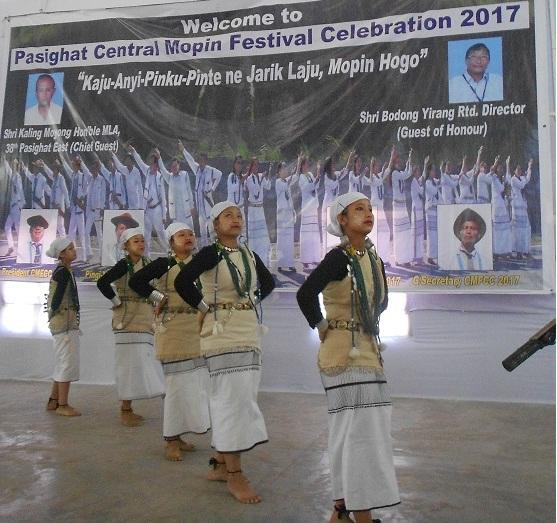 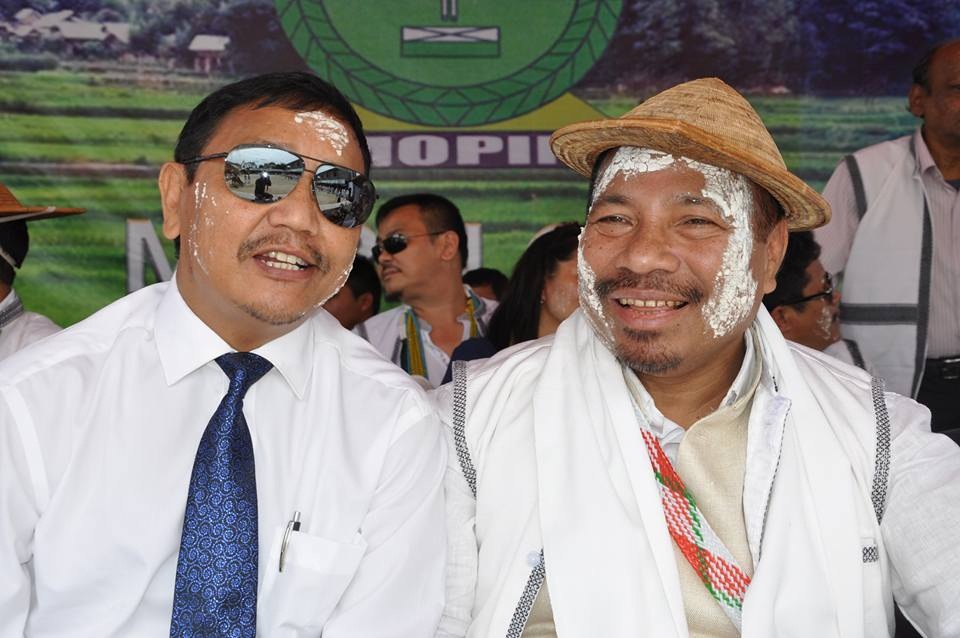 
In his inaugural speech, MLA Kaling Moyong while extending his warm greetings to the people for prosperity has expressed hope that such celebration would unite the people in developing secular spirit. He called upon the people to take pledge to rededicate for the good works, to renounce bad habits, to forget the differences and to concertedly work for the unity and prosperity of the state as a whole. Moyong informed that Pema Khandu led government giving special attention has allocated adequate funds for preservation and promotion of the state’s rich cultural heritage. We should maintain the originality of rituals, ethos and values associated with the festival though we move along with the wind of change in this era of modernization, stated the MLA.

Bodong Yirang opined that festivals of Arunachalees are similar and agrarian in nature, signifies the peace and prosperity for mankind. Such celebration is an opportunity to reconcile ourselves to promote a sense of unity and strengthen the feelings of friendship and brotherhood, added Yirang and urged all to keep such celebrations alive that binds people together in bond of love and peace.

Why RTI needs to be changed?

21 Sep 2015 - 11:30pm | AT News
Chief Information Commissioner Himangshu Sekhar Das is dead opposed to any change in the existing RTI Act. He only wants altering the rules for faster disposal of queries. Addressing a press...

8 Aug 2012 - 4:34pm | editor
The Central Bureau of Investigation has set up a special team to probe the ethnic clash in BTAD areas and Dhubri where 73 died and thousands of people have been displaced. According to sources, the...