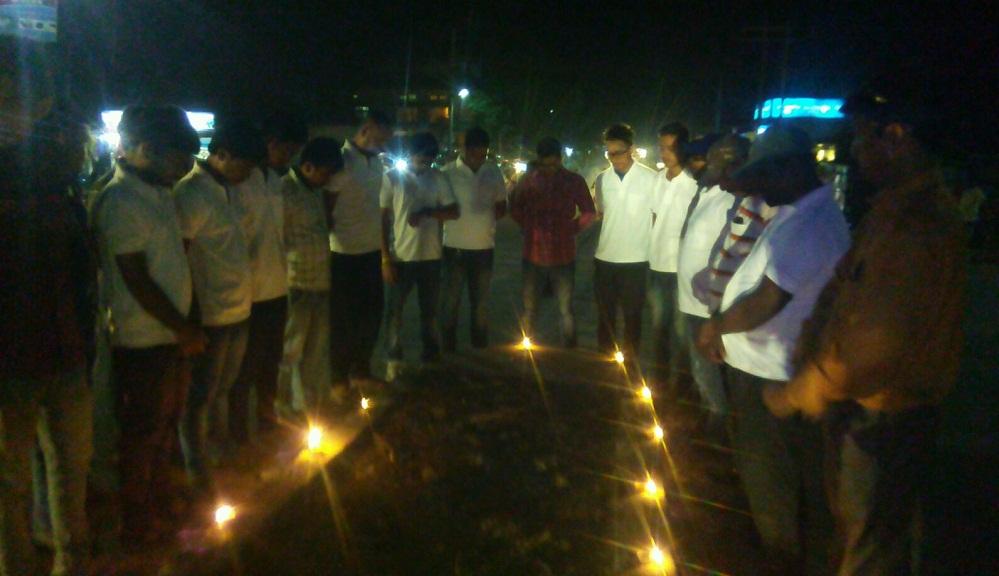 To commemorate the 2008 blast in state, the Bikers' Association, Raha and AASU, Raha unit on Friday evening organized a homage giving programme at the Raha chariali by lighting earthen lamps. Members of both the organizations lit earthen lamps and observed a minute silence praying for the departed souls.

The Bikers' Association simultaneously launched a mass signature campaign against the menace of terrorism.

Talking to Assam Times, the organisations said "We want justice for those who were killed in the blast and we want peace in the region,".

"All of us today, a black day in the history of modern-day Assam, came together here to pay tribute to those who were killed in the blast of 2008. It was a sad day and black day for all of us," said a resident of the town who joined the occasion spontaneously. 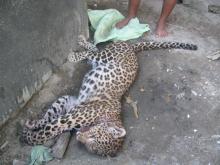