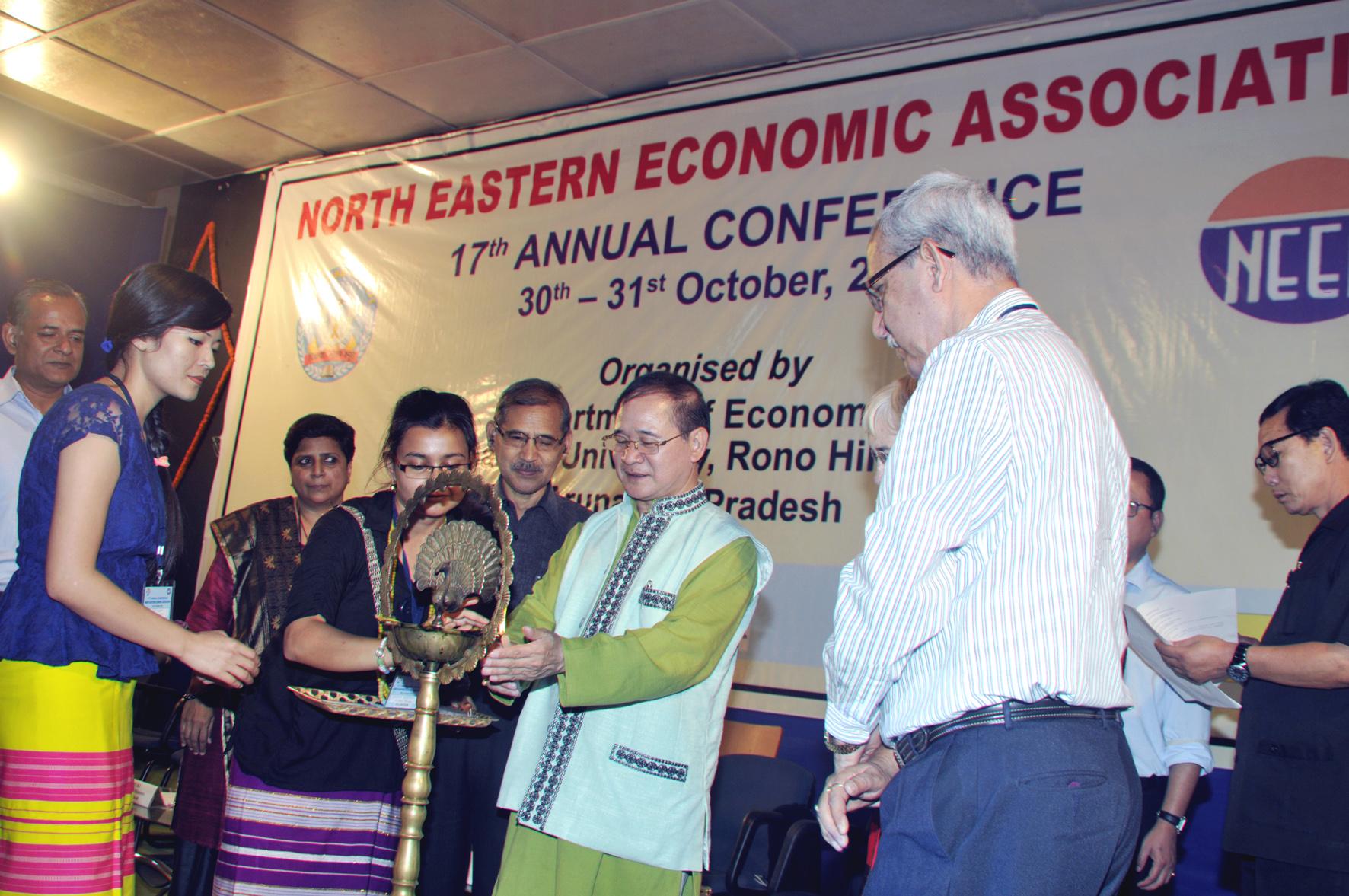 The 17th Annual Conference of the North Eastern Economic Association (NEEA) has kicked off at Itanagar at Rajiv Gandhi University, Doimukh in Arunachal Pradesh on Friday. Speaking at the event, Chief Minister Nabam Tuki said that the government spending of scarce resource needs to be a judicious mix, with primary focus on the social sector - health and education and Physical Infrastructure - roads, rail and airways and emphasized on innovation in government spending on delivery of public services. Tuki informed that accordingly the state government has aligned government spending on the philosophy – Innovative Government Expenditure.

To prove his point he cited the popular and innovative Universal Health Insurance Scheme.

“We felt that expenditure on the health sector needs to be enhanced but the benefits of such expenditure must be qualitative. The challenge was that quality couldn’t be ensured with the existing health infrastructure. Therefore to provide immediate and quality health care to each and every citizen of the State, we came up with the scheme - first of its kind in India, with a cover of Rs 3 Lakhs per annum with as many as 60 hospitals across India empanelled,” Tuki said.

He informed that the government introduced a Health Cess by increasing Excise and VAT on alcohol and VAT on tobacco products to finance the benevolent health security scheme.

Further, low cost generic drug stores in all district hospitals in convergence with the Govt of India’s Jan Aushadhi Scheme have been started from this year besides procuring machinery and equipment for all the 5 General Hospitals and 12 district Hospitals in the state to strengthen the health delivery system.

Zeroing on the two themes adopted by NEEA for this year’s conference – Labour and Health – the Chief Minister highlighted the various initiatives of the state government like those taken by the Arunachal Pradesh Building & Other Construction Workers Welfare Board for welfare of workers and ugradation of hospitals and health centers besides establishing nursing schools.

“I am very happy that the NEEA has taken up these two very vital issues for deliberation and discussion in its two-day 17th annual conference. I assure you, the state government is also alive to these two issues,” he said.

The Chief Minister expressed gratitude to the Fourteenth Finance Commission for according importance to fiscal capacity, with indicators of cost, and revenue disabilities, and assigning a combined weight of 72.5 percent as against 57.5 percent assigned by the Thirteenth Finance Commission. Under the new devolution formula, share of Arunachal Pradesh in Central Taxes is much higher and the state government can put the resources to good use for economic development, he said.

Though a late starter, he expressed pride that Arunachal Pradesh is progressing at a very rapid pace and is going through a massive transition.

“In order to improve the economic sector and ensure employability of our youths, it is pertinent to boost Industry in the state. The government is paying special attention to this sector and has proposed to establish pilot project on Food Processing Industries under public sector,” he said while informing that subsidies would be provided to unemployed engineers for setting up manufacturing units and small scale industries with support from the state-run APEX Bank.

He expressed hope that the advanced landing grounds at Tezu, Mechukha, Pasighat, Ziro, and Vijaynagar would be completed by next year while works on the Greenfield airport at Hollongi would start soon.

Citing sufficient power generation as another important factor for economic growth of the state, the Chief Minister said the 110 MW Pare HEP and 600 MW Kameng HEP will be Commissioned by next year and the power needs of the state will be met from these.

He lauded the NEEA for organizing the conference here stating that at such times research discourses at the academic level to understand the emerging societal changes, its ramifications on other aspects such as political, economy, youth, etc becomes very important and necessary. 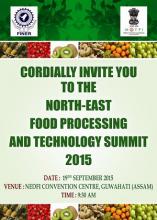