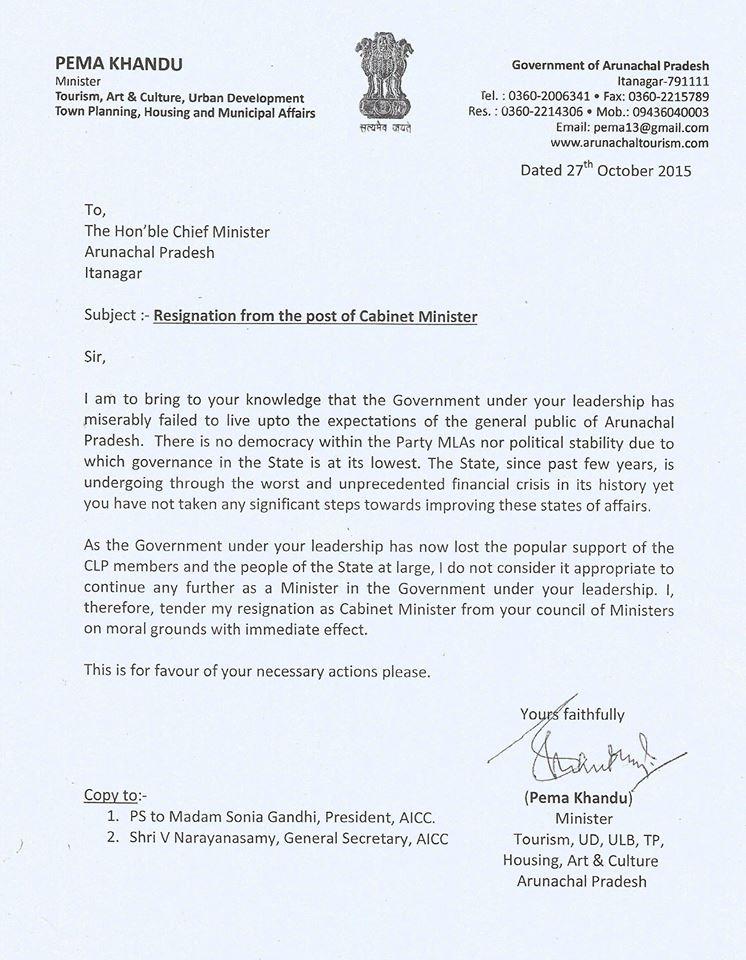 After a brief silence political mercury is on the rise in Arunachal Pradesh where  Pema Khandu resigned as tourism minister on Tuesday.

The high voltage drama took place in Itanagar when Chief Minister Nabam Tuki is on a visit to New Delhi. Khandu pulled out of the cabinet alleging the Chief Minister’s inefficiency to deal with the current political crisis and failure to implement the promises.

3 Mar 2009 - 9:32pm | Juthika Das
Doul festival is a famous festival in India. Apart from the rest of the country it is also a colourfully celebrated by the people of Assam, specially it is the tremendous occasion for the people of... 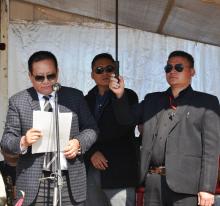