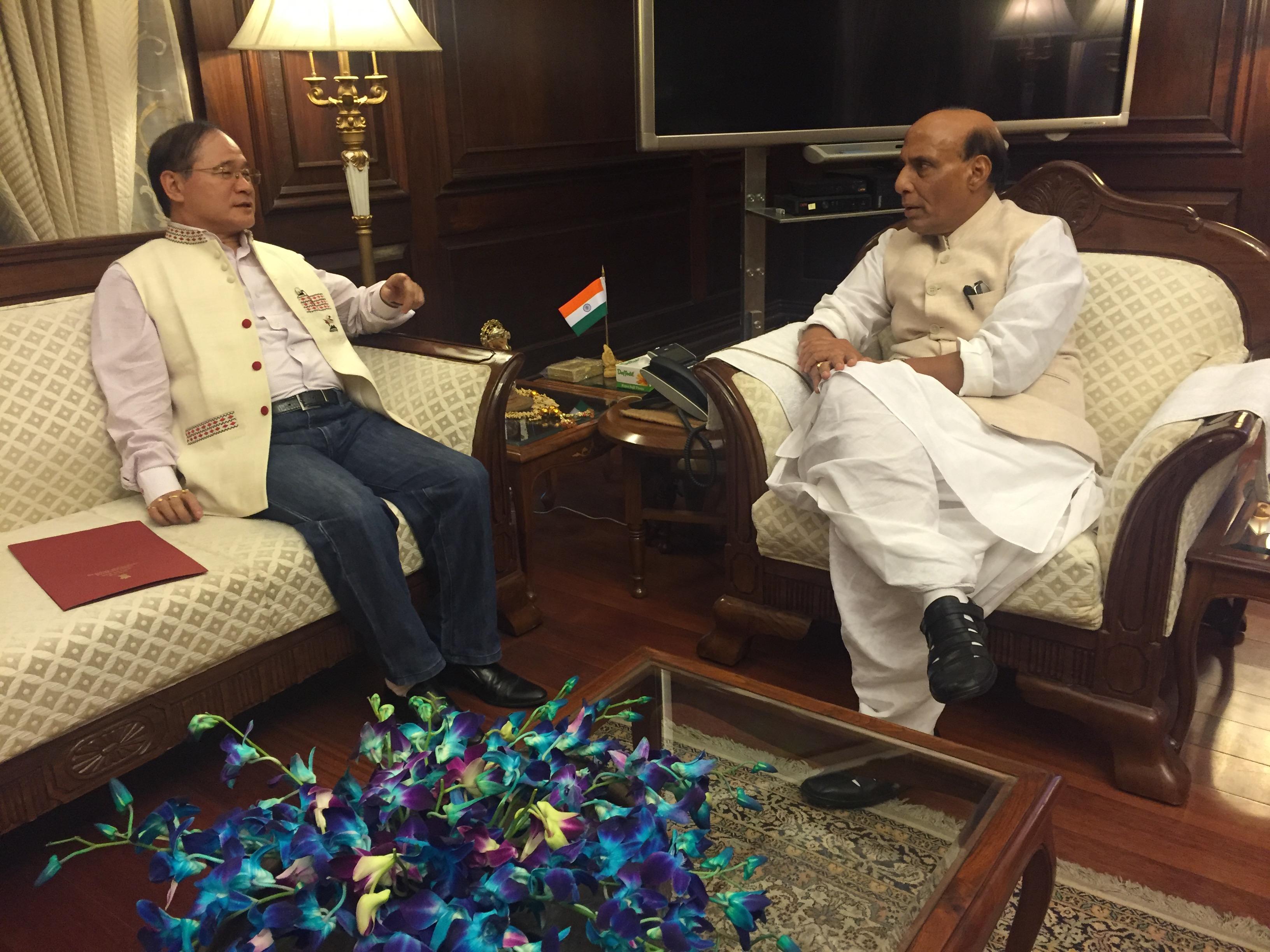 In his letter, Tuki called the verdict a big blow to the people saying that the statewide agitations would not die down. He said, “there has been a perception and rightly so that the socio-cultural fabric of Arunachal Pradesh will be considerably altered if this order is implemented,” he pointed.

According to Tuki, the Chakma and Hajong refugees, who had migrated from Bangladesh to India during the period 1964-69, were settled by the then Assam Government in the then North East Frontier Agency (NEFA). The arbitrary grant of settlement to these refugees has always been a contentious issue which is being examined for resolution by the Centre as well as the State Government.

The Centre had constituted a High Powered Committee (HPC) and several committees were also formed locally to examine the issue. He feared that the court judgment takes away the special protection given to the tribal community of Arunachal Pradesh and defies the object of having an ‘Inner Line Permit’ to enter the State.

Before that Tuki had a meeting with home minister Rajnath Singh at North Block on the same issue and urged the his to support in reaching a resolution to the conflict situation in the aftermath of the Supreme Court verdict.

9 Jul 2015 - 7:06am | AT News
Union home minister Rajnath Singh will be on a visit to the state on July 11 to review the law and order situation in the north eastern region. After arriving in Guwahati, Singh will address the...

24 Feb 2008 - 11:56am | editor
As many as fifteen people have been feared killed at Sonapur in Kamrup district when a Guwahati bound Green Valley bus from Silapathar fell into a deep stream at the dead of the night on Saturday....