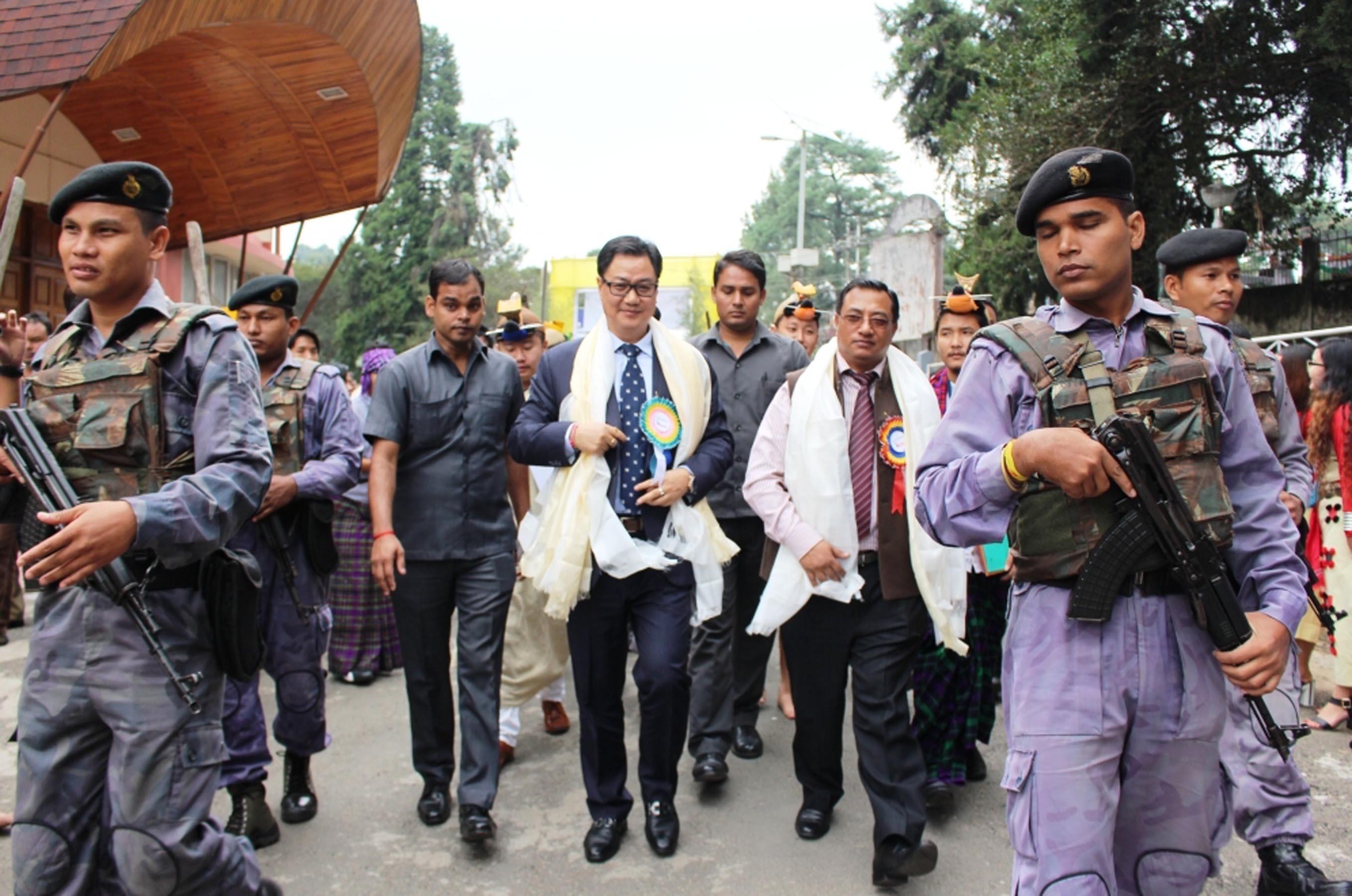 Union minister of state for home Kiren Rijiju said that days are not far when the north Indians will merge with the north easterners.

In his speech at the Arunachal Pradesh Tribe Festival in Shillong recently, he called the region a mainstream saying that the north east is no less protesting and safeguarding the nation.

According to the minister, the Centre is contemplating a set of stringent laws to stop the incidents racial discrimination  which has come down drastically. 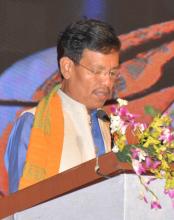 10 May 2021 - 9:12pm | AT Kokrajhar Bureau
KOKRAJHAR, APRIL 10: Family members  of Assam cabinet minister Urkhao Gwra Brahma have expressed their excited and happiness having sworn in as Cabinet minister of Assam today in Guwahati... 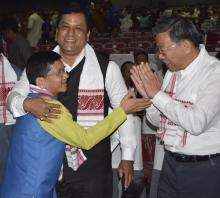 14 Jul 2016 - 5:21pm | AT News
Rebel Congress leader Kalikho Pul refused to step down even a day after the Supreme Court reinstated Nabam Tuki as Arunachal Pradesh Chief Minister. Talking to reporters in Guwahati on Thursday, he...

5 Jan 2018 - 1:00pm | AT News
GUWAHATI:A mild 4.0 intensity earthquake has shaken Assam and it's neighbouring north eastern states striking no less panic among the people on Friday. Originated in Karbi Anglong district, the...