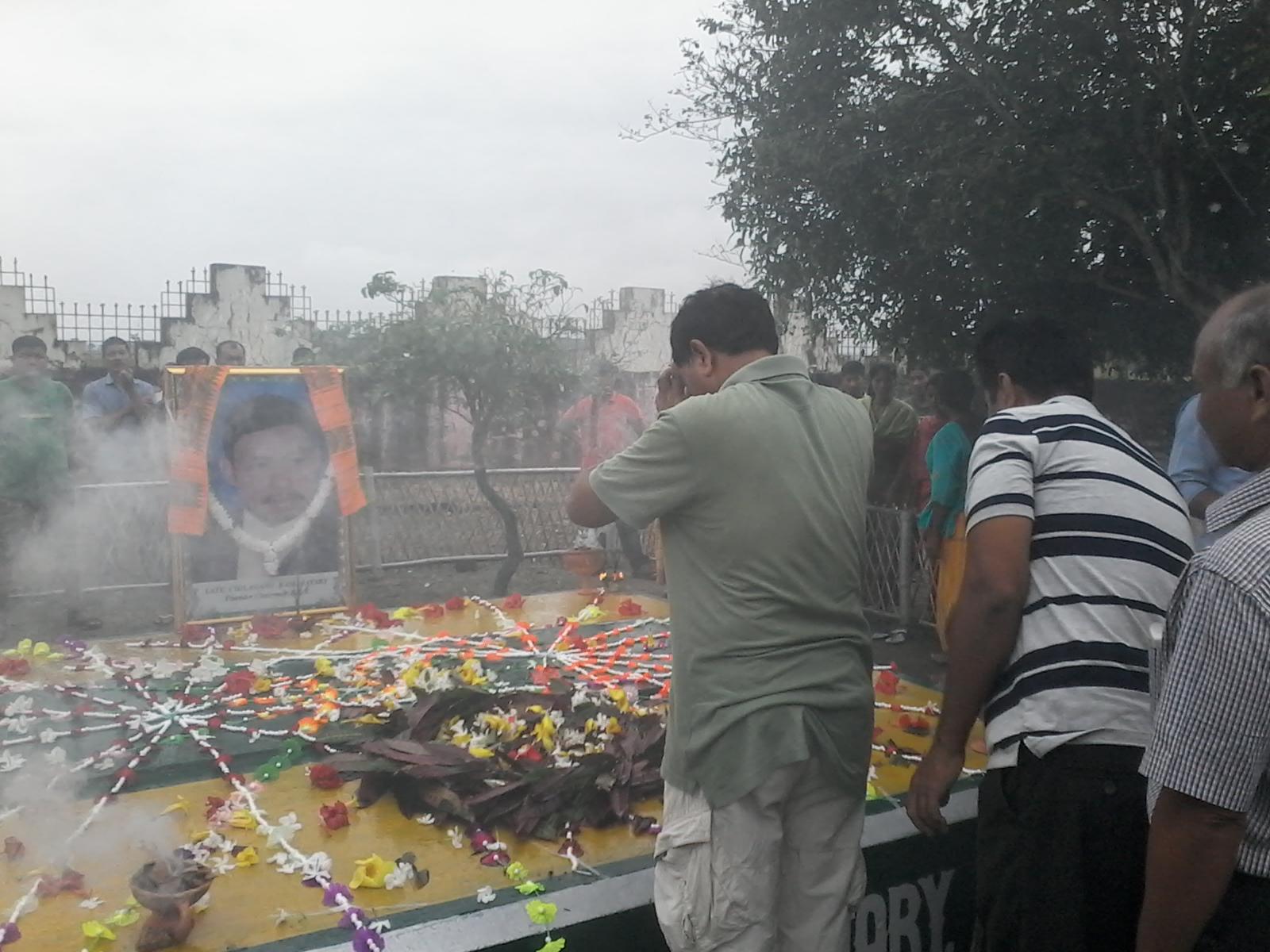 Bir Chilagang Basumatary, founder chairman of now defunct  Bodo Liberation Tiger (BLT), who revolt with arms for the separate state of Bodoland within India was remembered on his 18th death anniversary at his burial place Bir Chilagang Puri at Bongshigaon today in Kokrajhar.

Basumatary was the founder chairman of the then Bodoland Liberation Tiger (BLT) who revolt with arms for the separate state of Bodoland within India,was born on 1st February, 1959 and expired on June 28, 1997 due to prolonged illness.

BTC executive member Doneswar Goyary recalled contributions of Basumatary on his death anniversary who had struggled with arms for the cause of separate of Bodoland in Assam.The BTC administration was working for the remembrance of Chilangang among society.