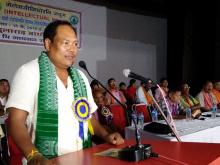 16 May 2018 - 8:41am | AT Kokrajhar Bureau
Kokrajhar: An intellectual meet was organised at Bodofa Cultural complex in Kokrajhar in Tuesday in connection with the celebration of 26th foundation day of the Dularai Bathou Mahasabha. The day... 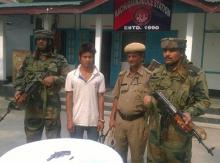