BVFCL workers in Delhi for Dharna 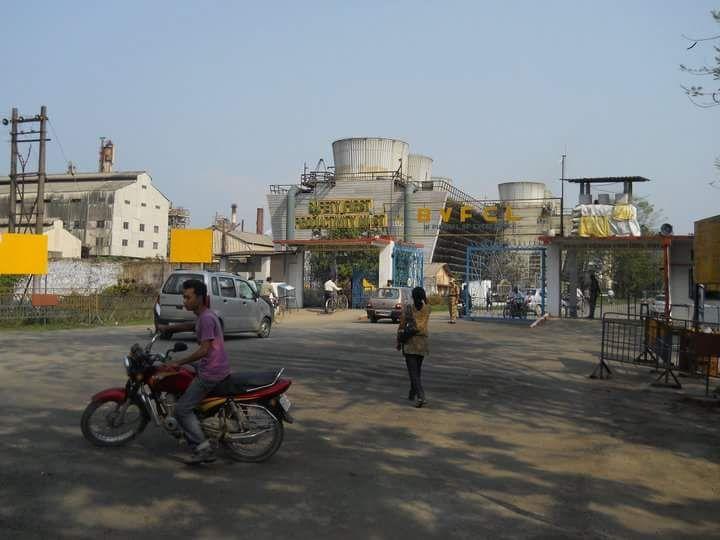 NAMRUP: A team of BVFCL workers from Namrup is staging dharna in New Delhi on Tuesday alleging raw deal for the state owned fertilizer company in the recent Union Budget. Talking to www.assamtimes.org, the workers organization leaders said the initiatives to uplift the industry in the budget itself suggests utter lack of government. “We have no option but to stage dharna at the Jantar Mantar no Tuesday. We think this would be the best possible way to mount pressure on the Centre,” said Tileswar Bora, who left for the capital three days back.

Whole family dead due to cold at Nazira