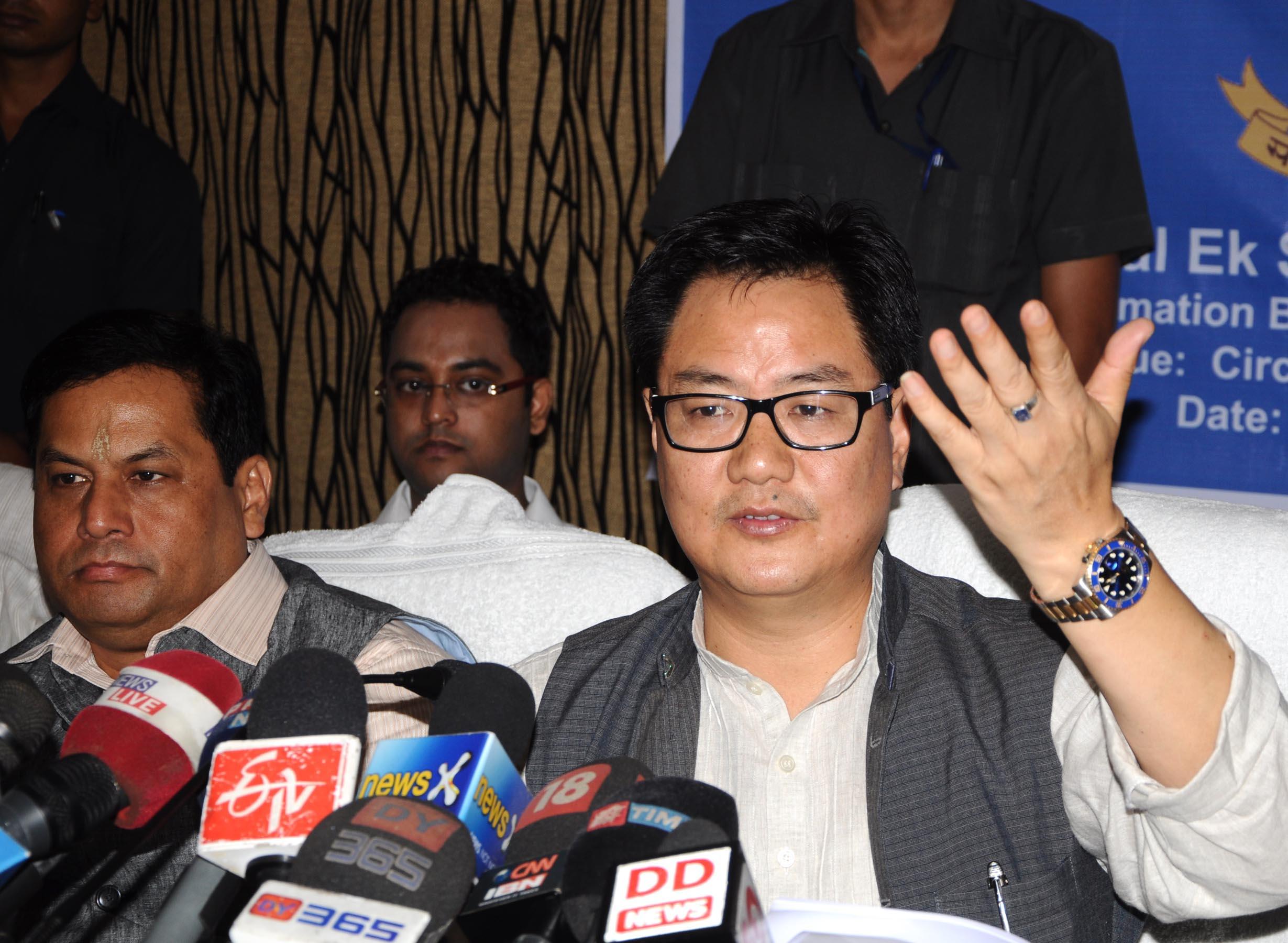 Union minister of state for home Kiren Rijiju is hopeful of the peace process with ULFA.

Addressing a press conference in Guwahati on Wednesday, the junior home minister said that the recent round of peace talks with ULFA leaders was conducive and that it the process is allowed to move forward it would give a positive result.

He further said that the boundary impasse would be over in near future.

14 Mar 2010 - 12:55pm | editor
The Centre for Science and Environment, a New Delhi-based research and advocacy organisation, has announced a month-long course on environment management in India. The course starting on June 1 will...

21 Jun 2014 - 9:43am | AT News
Narendra Modi’s green signal to Bhutan over the construction of big dams in the Himalayan kingdom generated anger and protest across Assam. Various political parties, organizations and individual...