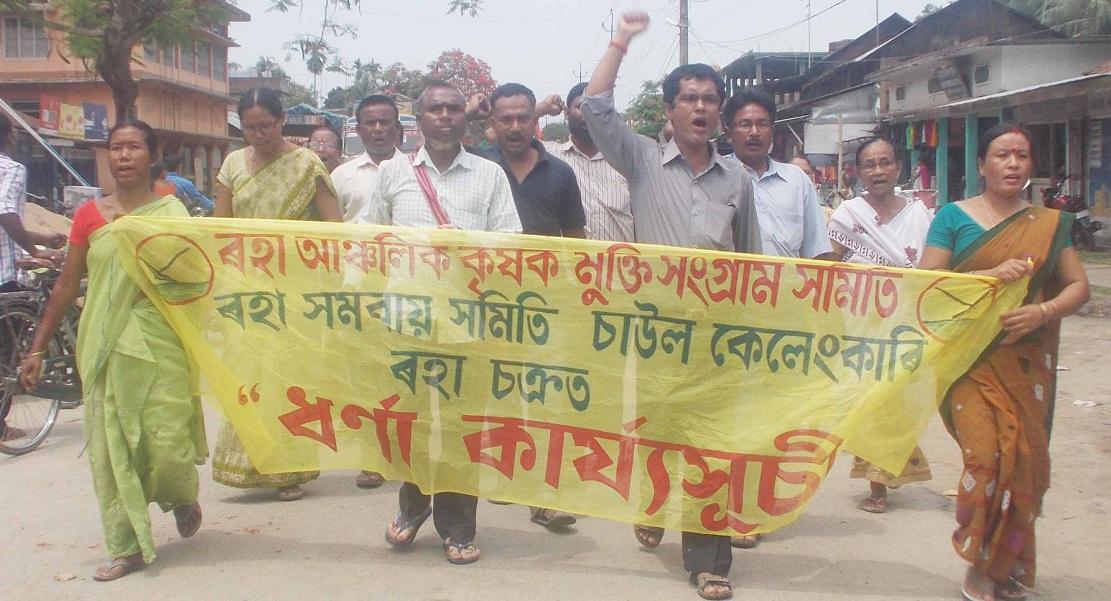 The organization further alleged that the administration has failed to take any action against the persons who sold 170 bags full of rice of Raha co-operative society in the black market recently. According to them, the organization has caught red handed a vehicle ( AS-25A-2927 ) carrying rice bags belonged to Raha co-operative society at Mikirbheta area in Morigaon district on Thursday. But instead of bringing the accused persons to book by the administration and concerning department, efforts were on to protect the people behind such acts.

The organization later submitted a memorandum to Pallavi Kachary,Circle officer, Raha, demanding strong action against the corrupted officials of Raha Co-operative Society. The KMSS also sent copies of their memorandum to the DC, Nagaon and Superintendent, Food & Civil supply, Nagaon district through the circle officer. 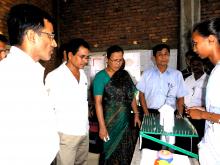 1 Sep 2015 - 9:15pm | Jackson Tayeng
The Arunachal Pradesh government on Tuesday released Rs 28.93 crore as state share against the various centrally sponsored schemes to boost the health and education sectors.  According to...